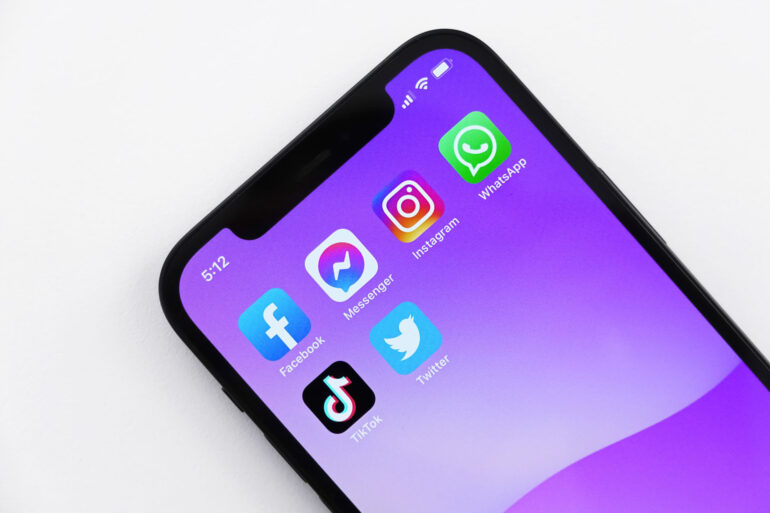 Some of the biggest social media platforms have removed hundreds of thousands of posts over the past year as part of a wider initiative combatting misinformation in Australia.

As Gizmodo Australia reported, a group of companies – including Meta, TikTok, and Twitter – committed to the Digital Industry Group (DIGI) voluntary code of practice last year to fight the spread of false information online. In the past few days, DIGI has published each company’s transparency report to show what measures have been taken since. What stood out was how much content ran afoul of misinformation guidelines, resulting in takedowns en masse.

In terms of numbers, just last year alone Meta removed more than 180,000 health-misinformation posts on Facebook and Instagram in Australia found to violate the company’s community standards. Globally, this figure was more than 11 million. In the same timeframe, TikTok removed over 12,000 videos relating to “Australian medical misinformation”, while Google took down more than 5,000 YouTube videos uploaded from Australian IP addresses due to providing misleading COVID-19 information.

By comparison, Twitter removed far less local content. The company outlined the total number of local violations of its generic guidelines, with nearly 40,000 Australian accounts “actioned” and just shy of 8,000 additional accounts suspended. Specifically regarding Twitter’s COVID-19 policy, only 35 Australian accounts were suspended, and 817 were actioned. Twitter removed a little bit over 1,000 individual pieces of content from Australians for violating its COVID-19 policy.

Microsoft is another participant in the DIGI code of practice, and actively removed LinkedIn content pertaining to misinformation in addition to fake accounts. Other companies that recently published transparency reports outlining actions against misinformation include Adobe, Apple, and Redbubble. Gizmodo Australia has a handy summary of what each entity did.

Although it’s encouraging to see action taken against the online spread of misinformation, the discrepancy in numbers between different platforms is intriguing. Is Twitter’s comparatively lower count of content removal due to its smaller user base, a different interpretation of guidelines, or another reason? What will be interesting to see is what impact the voluntary code of practice has long-term and if it becomes legislation down the track.