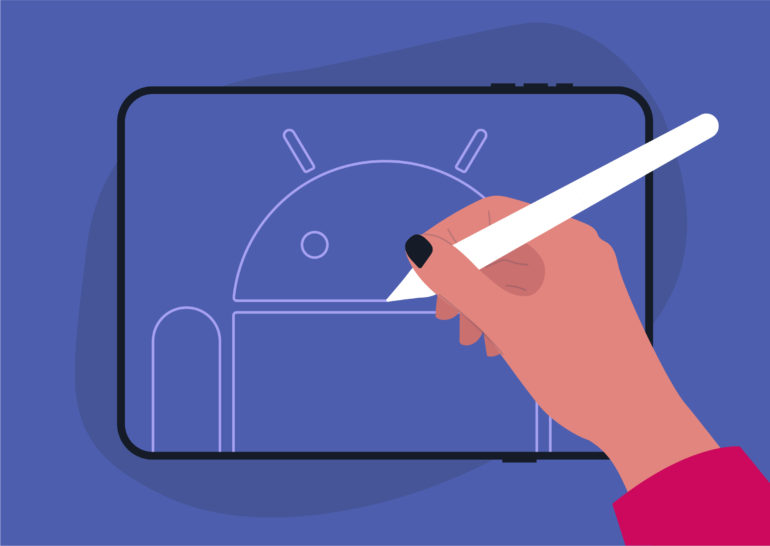 What do you do if you want all the entertainment, all the web browsing, and quite a bit of the productivity of a PC, but don’t want to spend laptop money? Easy: buy an Android tablet!

With a range of options from the extremely cheap and cheerful all the way up to what is basically a PC replacement, there’s an Android tablet to suit your needs.

But what are your needs? Obviously, you need a reliable device that goes online, plays your favourite content, has decent audio output, and can slip into either a big pocket or a small carry bag. Then there’s your budget. You can buy an Android tablet at anything from $180, all the way up to $1500 or more if you want mobile data, keyboard, stylus and loads of memory.

Let’s take a look at the three rough price bands that Android tablets fall into these days.

One of the things about Android as an operating system for tablets, is that it doesn’t cost manufacturers much to include. That lets companies such as Lenovo, Samsung, and a host of… um… lesser-known brands, to create compact little tablets that probably do more than you expect, for the price.

Buying a cheap and cheerful Android tablet means a 7-8 inch display, often Full HD these days, but some still come with a 720p screen. Not that this is too much of a disadvantage on a smaller tablet.

Sure, you won’t be playing the latest games or streaming 4K movies on a cheap and cheerful tablet, but you will still get the Chrome web browser, YouTube, and you can try all your usual apps by downloading them from the Google Play store, to work out which work best on your diminutive device.

A cheap and cheerful tablet should cost you less than $300-400. At the upper end of the price range, expect a 1080p display and better sound. At the absolute bottom end, you get a sturdy little device that is ideal for little hands. Chuck it in the stroller on those long train trips, and peace will be maintained! You can pay as little as $50 for a tablet but there’s a sweet spot of performance and features at $150-250. That gets you a 720p display, and reliable performance for YouTube and simple games.

A headphone jack is an overlooked benefit of buying a cheap and cheerful Android tablet, because you can use them like an old school MP3 player with YouTube Music, Spotify, or another streaming music service.

Another thing to remember is that even though a cheap tablet won’t come with a special stylus with lots of features, it can still work with a cheap third-party stylus. These styli basically have a tip that works like your finger but gives you finer control. You can pick one up online for $10 or even less!

When it comes to tech specs, memory, storage, all that… well, a cheap and cheerful Android tablet has ‘enough’. At the sub-$250 level, basically don’t worry about it!

The real value you get when you buy an Android tablet, is in a reliable device that’s easy to use anywhere in the home. In the kitchen for checking recipes or doing the weekly online shop; in the living room for chilling and watching Netflix or Disney+; in the study for wrestling with the my.gov.au app so you can do your tax return; and even in the bath with the Kindle app (other e-book stores are available!) – though of course you do need to be sure you have a water-resistant model for that!

Home companion-level tablets fill out the bulk of the market and you have plenty of options when it comes to size and extra features. With a price range of $400 to $800, you can choose from lots of 10 inch models, and a few a little smaller, as well as one or two 12 inchers.

Right now, this part of the market is heavily dominated by Samsung and Lenovo. That’s the Galaxy Tab range from Samsung, and the Tab range from Lenovo. You can also find options from Huawei that are a bit cheaper, though they take a big hit in storage space and screen resolution.

You can consume all kinds of content on the bright, high-resolution display, audio sounds great via the onboard speakers or through the headphone jack, and many models support a stylus for photo and movie editing – or you can just do that with your finger too!

At this price and performance point, Android tablets are very capable. You can do word processing, crunch numbers in Excel, edit home movies and post-process photographs downloaded via the cloud.

Some models include an SD card slot for expandable storage, which is a good way to get over the less generous storage space in these units. A 64GB tablet will be much cheaper than a 256GB model, and if you can expand storage with a 512GB or 1TB SD card… why not save some money?

If you are a professional who wants an on-the-go powerhouse for creative work like photo retouching, you might not be quite satisfied with a mid-range tablet, because they generally don’t use the top-end of the latest processors. There may also be less RAM, which can affect the snappiness of menus and general responsiveness of the tablet.

Given that, there’s a lot to be said for a mid-range tablet over a notebook PC. A tablet is ready to go when you are, easy to carry around, and it does almost everything a PC can do anyway!

Buying an Android tablet for hard work (and harder play)

At the very top end of the Android tablet space, well that’s where technology has its cutting (and bleeding) edge. These tablets are the flagships from each of the big brands, and Samsung is especially noteworthy for the sheer amount of stuff it packs into its extremely thin S-line tablets.

Starting at $800 and going up to $1500, this is where you start to spend real PC money, and so it’s fair to demand real PC performance. Fortunately, these top-end tablets mostly deliver.

One feature many share is a docking system that, when engaged, changes the familiar Android interface into something more resembling a Windows desktop. For example, Samsung’s DeX system lets you connect the tablet to a monitor, keyboard, and mouse, and use it more-or-less like a desktop computer.

Or, clip it to a keyboard, and turn the tablet into a laptop. You can use a Bluetooth mouse, or just keep using the touchscreen.

With plenty of RAM and the latest processors, a top-end tablet can run Android versions of Microsoft Office 365, and a host of other productivity apps. With Wi-Fi 6 on the latest models, and options to have 4G or even 5G mobile data functionality too, a top-end Android tablet can be your main work machine when you’re on the go. Especially a unit with 256GB, 512GB or 1TB of onboard storage – sure you pay a premium for that space, but trust us, you’ll end up using it!

The beefier hardware and big displays of premium models deliver silky performance from an ever-increasing range of Android games. Many cross-platform favourites are now getting a simultaneous Android release along with PC and gaming console – consider Fortnite and Genshin Impact as prime examples.

Top-end Android tablets naturally have a full ecosystem of accessories and add-ons for you to indulge in. A stylus that also works as a pointer for presentations? No problem! Keyboard covers and protective cases in a range of luxury materials are also available.

Many of these tablets also include first-party apps that work with other like-branded devices such as your smart TV, mobile phone, home automation system, and more.

Android tablets for everyone!

You should now have a good idea which price bracket your needs settle into, and which range of Android tablets is right for you.

But consider how these compact and clever little devices also make great gifts for any holiday season. Everybody loves a new tablet!

Learn more about Android tablets in GadgetGuy news and reviews. 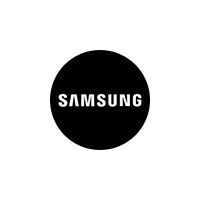