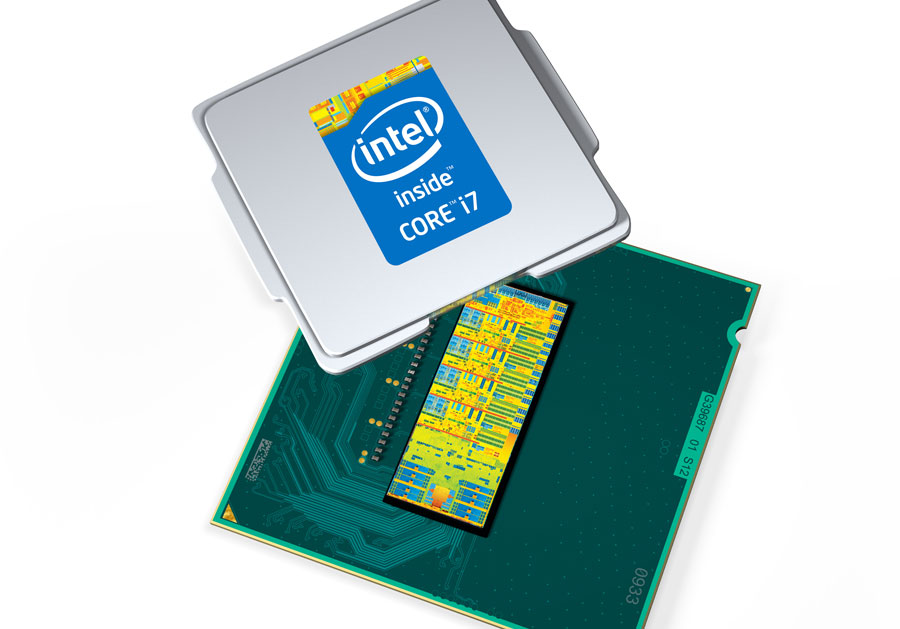 This week, Intel showed its new chips to Australians for the first time, and that means faster laptops with better battery performance are on the way. But what of the older computers? How do you spot the difference, and can you save money buy buying older tech before the new ones come out?

When most of us go shopping for new computers, we don’t really think of the technical names and part numbers for what’s really inside.

And that’s hardly surprising, as only those who need to know are thinking of the speed of the RAM, the write speed of the hard drive, the amount of cells the battery has, and so on and so on.

Most people don’t need to know that sort of stuff, but during the limbo that is chip changeover time, there is one part number you might want to know, and that has to do with the processor inside.

You see, when you’re shopping for a laptop, you generally just see things like “Intel Core i5 processor” or “Intel Core i7 processor” listed on the selling points, and while that could very well be the chip inside, at the moment, there’s a possibility for two distinct generations of those: last year’s third-generation Ivy Bridge or this year’s fourth-generation Haswell chips.

So what is the difference, and how do you spot it?

The answer to the first comes from improvements to the processor and chipset design that cater for around fifty percent more battery life, strengthened graphics, and increases to performance all around, as well as some new multimedia and security features.

That’s in the new fourth-gen Core processors, and while the third-gen chips from 2012 through to this year are still excellent, they are, frankly speaking, old tech.

How you spot it, though, comes from either looking at the box, seeing a better spec sheet, or doing something in Windows on the demo computer.

See the “4” in that four digit number after the chip class? That tells you it’s a fourth-generation processor.

Hopefully, the store you go to is being honest, and has put the specs out for you to take a gander at. If they have, just look for the chip model number.

If they haven’t or you’re concerned the store might be doing a dodgy, there’s another way to check:

Simply hit the Windows key and R to activate the “run” command, type in “dxdiag” without the quotes in the dialog box, and run the “DirectX Diagnostic Tool,” which will tell you the chip number.

Why are we mentioning all of this?

With new laptops and Ultrabooks on the way utilising these new chips, it’s possible that you can get out your bargaining skills and push down the prices of laptops that will be replaced in the next few months.

Retailers themselves will be doing just that themselves, so there’s no reason why you can’t get started ahead of them.