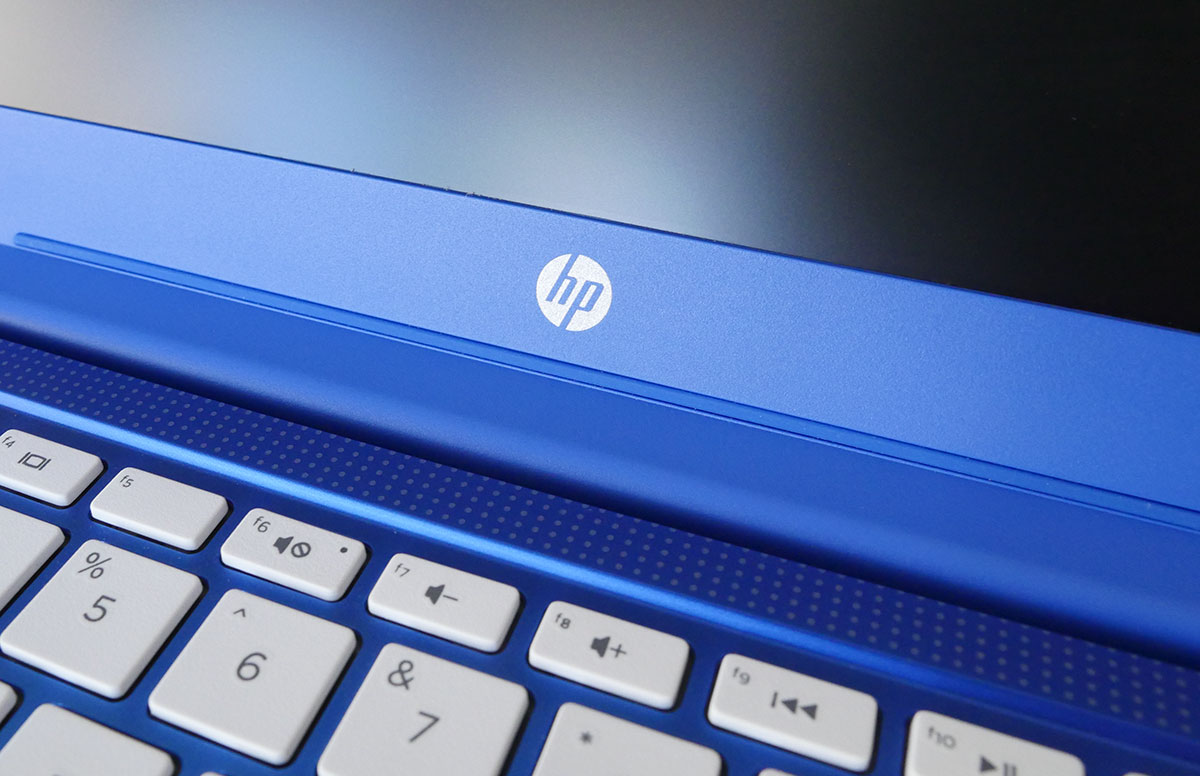 Remember when laptops used to be expensive? HP’s Stream 11 is here to show that’s no longer the case, with netbook-style computing made for a budget price of $299. Is this ideal for the little ones?

HP might not have been seen by many a consumer lately, but the company appears to be back in a big way, showing off machines made for every day consumers who don’t want to fork out an arm or a leg for a decent computing experience.

In this computer, you can take that philosophy and plug it into the student market, with the Stream, a computer loaded with Windows 8, a small amount of storage, and a complimentary one-year version of Office 365, making it ideal for students.

More than just a copy of Office and Windows, there’s a computer here, and you’ll find an Intel Celeron N2840 processor clocked at 2.16GHz and running alongside 2GB RAM and 32GB storage.

That storage amount can be upgraded slightly thanks to an SD card slot located on the side of the computer.

Microsoft’s Windows 8.1 runs out of the box here, with the aforementioned copy of Office 365 ready to use in a one-year license.

An 11.6 inch screen is how you’ll see things on this computer, with this display running the high definition resolution of 1366×768, with a matte finish applied to this display.

Connections are fairly plentiful here, at least for an 11 inch computer, with one USB 2.0, one “superspeed” USB 3.0 port, one HDMI, and the typical 3.5mm headset jack, as well as the aforementioned SD card slot.

A webcam can also be found at the top of the screen, providing a 720p HD video capture, ideal for video conferencing.

We’ve seen a slew of budget computers in the past few months, as Microsoft and PC manufacturers began to work together to face the onslaught of the other budget machine, the Chromebook, a computer that ran an operating system based on Google’s Chrome browser.

In the time since Microsoft’s low-cost Windows concepts were shown, we’ve seen tablets out from the likes of HP, Pendo, and Toshiba, and now it’s time to see what the computers can do, because you shouldn’t be forced into buying a tablet if what you really want is a laptop.

And a laptop is exactly what the Stream 11 is, a clamshell entry into the HP Stream series of computers, of which Australia has seen a tablet variant of, the Stream 8.

In the Stream 11, though, we’re looking squarely at laptops, with a keyboard fit for an 11 inch computer, trackpad in the centre. and a 11.6 inch screen, with the entire system running Windows 8.1 out of the box.

We’ll start with the design (as we so often do), and here it’s clear that HP has actually taken the time to do something a little different and focus on the likelihood that the Stream will be given to kids.

As such, there are two colours available for the Stream 11 — blue and pink — with a metallic gradient found on the inside of these colours along the keyboard, while the rest of the case is coloured plastic to match the choice you’ve made.

And we like it. HP could have gone with a thoroughly generic black computer if it had wanted to, or made a silver plastic to look like brushed aluminium, but it instead embraced the fact that this would probably head to school and made something fitting of the people who would likely be using it, with playful colours that are easy to see in a bag, and a plastic body that actually doesn’t look bad.