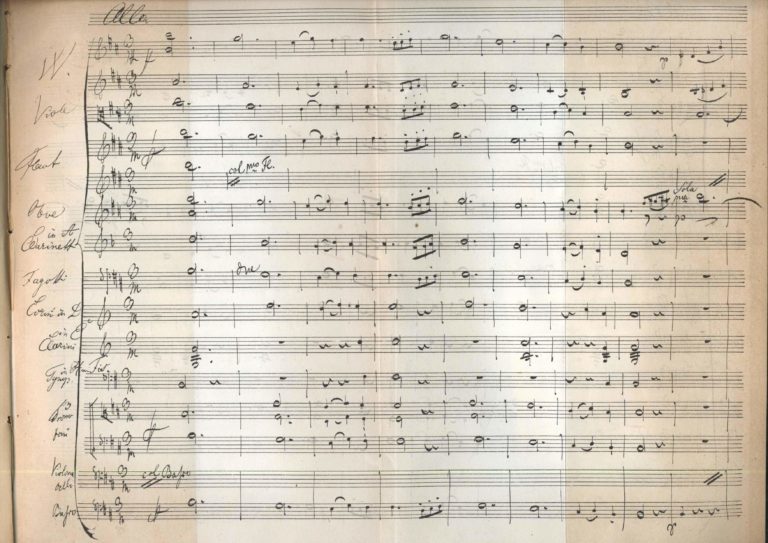 Franz Schubert’s Symphony No 8 in B minor D.759 is known as the unfinished symphony. Huawei using its AI expertise and its Mate 20 Pro smartphone finished the 197-year-old masterpiece.

AI went to work analysing the timbre, pitch and metre of the existing first and second movements of the symphony. It then generated the melody for the final, missing third and fourth movements.

Huawei then worked with Emmy award-winning composer Lucas Cantor, to arrange an orchestral score from the melody that stayed true to the style of Schubert’s Symphony No. 8.

“We are always searching for ways in which technology can make the world a better place. So, we taught our Mate20 Pro smartphone to analyse a nearly 200-year-old piece of music and to finish it in the style of the original composer”.

“My role was to draw out the AI’s good ideas and fill in the gaps to ensure the final output was ready to be played by a symphony orchestra. The result of this collaboration with AI proves that technology offers incredible possibilities and the significant and positive impact it can have on modern culture.”

GadgetGuy’s take: This is the tip of the AI iceberg

If a smartphone, yes it is currently the worlds most advanced smartphone, has the power to do this you have to wonder what else is possible?

The answer is that AI is already in everyday use primarily as a decision support system until we trust it to substitute for human decision makers.

The nirvana is a Turing test – a machine’s ability to exhibit intelligent behaviour equivalent to, or indistinguishable from, that of a human. The first computer to pass that test emulated a 14-year-old Ukrainian boy back in 2014.

Analysts say that OK Google (well Google Duplex) could already do that, but the world is not yet ready for it.

Congratulations to Huawei for showing its ready to play in grown-up world. You can count on future smartphone supremacy being dependent on its AI capabilities.