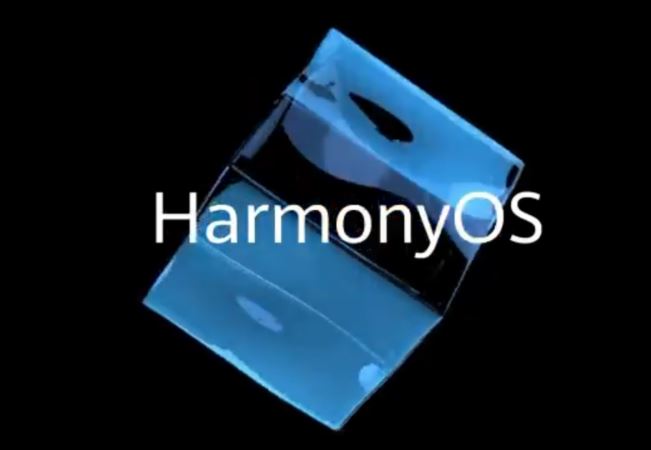 It appears that Plan B – not being able to use Google’s Android, apps or Play Store – has reached a new level – HarmonyOS.

Google’s temporary licence to support Huawei expires on August 13 (approx.), and at that time, the US Government has two options. Play hardball over the US/China negotiations or allow Google to continue.

US President Trump announced on 7 August that the US Ban on Huawei “Kicks in next week”. The Whitehouse released a link to the “Prepublication Version of an Interim Rule Being Issued by DoD, GSA, and NASA which officially prohibits the use of Huawei equipment.

Google has made it clear that for existing devices (not new ones) that Google Play and Google Play Protect will continue to function. However, it makes no mention of later versions of Android and Security patches – and without those, Huawei’s Android handsets are far less desirable.

GadgetGuy will keep a close eye on the happenings on 13 August.

Even highly technical readers can’t begin to imagine the enormous effort to launch a new operating system, let alone one that ultimately has to replace Android, Windows and any other OS it uses. It will take time and a lot of testing to produce a stable alternative – perhaps years.

Despite this, Huawei says it has new “…microkernel-based, distributed operating system” designed to deliver a cohesive user experience across all devices and scenarios. It is a lightweight, compact operating system with powerful functionality, and it will first be used for smart devices like smartwatches, smart screens, in-vehicle systems and smart speakers.

“We’re entering a day and age where people expect a holistic, intelligent experience across all devices and scenarios. To support this, we felt it was important to have an operating system with improved cross-platform capabilities. We needed an OS that supports all scenarios, that can be used across a broad range of devices and platforms, and that can meet consumer demand for low latency and strong security.”

“These were our goals with HarmonyOS. It is completely different from Android and iOS. It is a microkernel-based, distributed OS that delivers a smooth experience across all scenarios. It has trustworthy and secure architecture, and it supports seamless collaboration across devices. You can develop your apps once, then flexibly deploy them across a range of different devices.”

Over the next three years, HarmonyOS will be optimised and gradually adopted across a broader range of smart devices, including wearables, HUAWEI Vision, and head units for your car.

China is home to a strong app ecosystem and a massive user base. Moving forward, Huawei will lay the foundations for HarmonyOS in the Chinese market, and then expand it further to the global ecosystem. Weather this catches on as a viable alternative to phones with Google’s Android, will remain to be seen.