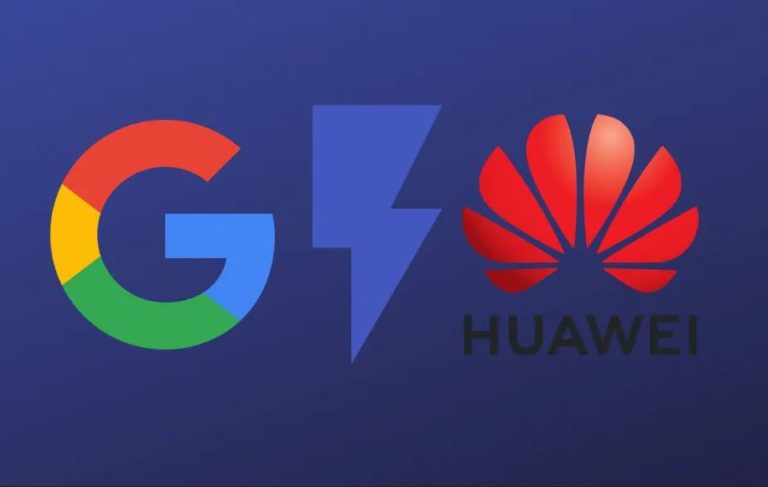 Huawei can’t do Google for any phones released after 16 May 2019. The exceptions are very few cases where an existing phone is re-released in substantially the same form in other regions.

Why can’t Huawei do Google after 16 May 2019? This is the date that the US government placed Huawei on its Entity List. This government action prohibits all US companies, including Google, from collaborating or trading with Huawei.

In August last year the US Government said that it would consider licences for non-sensitive tech and while hundreds of US firms have applied, few have received them.

But there are some exclusions now in place. Companies can legally ship non-sensitive tech under the ‘de minimis’ rule (<25% US IP). You can read the details here.

Huawei can’t do Google – the clearest statement yet

Google has issued a statement that is 100% clear – No Google Android, Google apps, Play Store access, security updates – nothing. Pre 16 May 2019 it is business as usual.

Huawei instead is developing its own operating system called Harmony OS, but that is years from being stable enough for smartphones. In the interim, it is using AOSP (Android Open Source Project) of Android 9, and it is Huawei’s responsibility to issue any security patches or updates that it, not Google develops.

What about those crafty side loaders?

Rocket scientists have found a way to sideload some Google Apps (not via the Play Store). To be precise, it is illegal to load these apps, Google does not support it, and from what we understand cybercriminals have laced many with malware or spyware. Google says the risk of poisoned apps is too high.

How long is the US Entities list going to go on for?

When it first happened in May 2019, it was to be reviewed in August. At that time the US extended the trade ban for another 90 days and added 46 more Huawei affiliated companies to the Entity List.

Since then, it is clear that Huawei was not merely a pawn in the US/China Trade Wars; instead, it was, according to President Trump, an ‘enemy of the people’. We would not dare second guess President Trump, but I suspect that his position will not change while he is President. Arguably that could be for another term.

Meanwhile, Huawei has stated that ‘We don’t need Google’

We suspect the matter, nearly a year on, has gone too far to kiss and make up with all parties.

Huawei is apparently ramping up PR in Australia and challenging the Australian decision to preclude it from the 5G networks.

The Australian Financial Review said that ‘Huawei Australia should get a prize for misplaced political optimism’ after it was revealed that from mid next month, it is starting a series of town hall meetings to ‘let ordinary Australians make up their own minds’.

The first meetings will be in Sydney, Melbourne, Canberra and Brisbane, and there are plans to extend them to regional areas.

Also speaking at these events will be members of some community groups and charities that Huawei Australia supports. The firm also plans to use its ongoing sponsorship of the Canberra Raiders NRL team in its image-building.

Meantime GadgetGuy’s position has not changed – until the US Entity list issue is solved, we cannot recommend devices without Google Android or Google Play services.