Huawei gets an ‘F’ for UK telecoms security practices from HCSEC 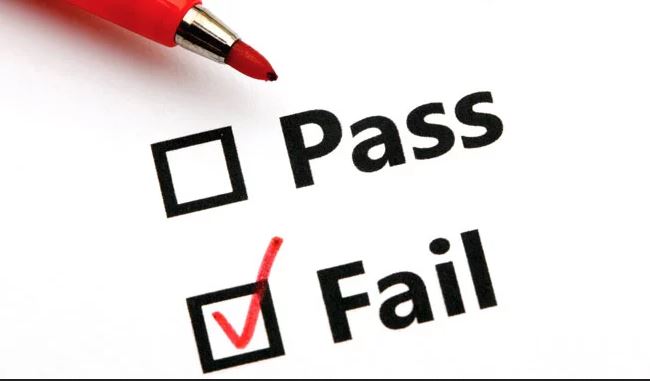 For the fifth year running Huawei has received a fail mark from HCSEC for some of its older cybersecurity practices relating to its UK networking, infrastructure and telecommunications infrastructure.

Ironically the report comes from its own HCSEC (Huawei Cyber Security Evaluation Centre) Oversight Board. HCSEC is a facility in Banbury, Oxfordshire, belonging to Huawei Technologies (UK) Co Ltd (Huawei UK). Its parent is Chinese Huawei Technologies Co Ltd, that is one of the world’s largest network and telecommunication infrastructure providers.

Note, this article does not refer to Huawei consumer products like smartphones.

E&Y found that there were no major concerns and is satisfied that the HCSEC is operating in line with the 2010 arrangements between the UK Government and the company. This fundamentally underpins Huawei’s ability to do business in the UK and with its government and Telcos.

But the HCSEC oversight report also found that

Now before Donald Trump gets a presidential-sized hard-on, the Report (full uncensored version here) is not as damming as the click-bait headlines would have you believe.

Huawei has pledged to a transformation plan. It either does so, or it is out of the UK – and we suspect every other Western country.

Highlights of the HCSEC report

GadgetGuy will leave it to you to read the rest of the 49-page HCSEC report.

Please accept these comments as passing the pub test – not political posturing. The Australian Government will do what it thinks is best for us all is – whether it is or not!

There is a biblical passage – “Visiting the iniquity of the fathers upon the sons to the third and fourth generation”. It explains that because one generation did something bad or wrong, there is no correlation that the next or the next will do so too. Look at post-war Japan and its progress to a civilised, cultured ‘western-style nation’ over three generations.

Let me draw on personal experience

I first started doing business in China in 1982 importing IT components. At that stage, and probably for the next 25 years, you had to count your fingers after you shook hands with a Chinese mogul. No matter how careful you were the mogul would always win – it was their tradition. So, you factored that into your business model or did more ethical business with the Taiwanese – Acer, AOpen, Benq, ASUS etc at a higher price! I chose the latter.

In 2010, I sold my event management company to a Swiss company with offices all over the world. Part of the attraction of a global company is that information sharing and service should meet the same standards regardless of the office used – except in troublesome China.

Even then the Chinese willingness to commit to agreed standards, plans, contracts and service level agreements was at best, lip service. More likely because we ‘white-eyes’ wanted them to do global business our way and their ways worked so well in China!

Then there is the truism about ‘doing business in the west.’ We expect that a shake of the hand is a binding contract. Huawei has learned about trust the hard way because it wants to play in global telecommunications.

Its acceptance of the HCSEC as a condition of doing business in the UK is a huge step forward for a company. In many respects, it is the same action as Kaspersky has recently taken in setting up an independent test organisation in Switzerland or risk public opinion destroying his company.

Don’t judge the children by the sins of the father – this Huawei set up in 1987 – 32 years and nearly two generations ago – may still have some catching up to do to western standards but from what I have seen it’s a quick learner.