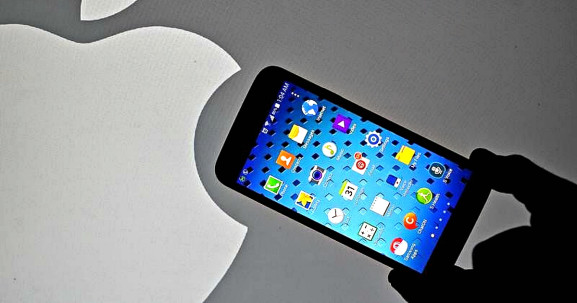 Europe has embraced Huawei with a growth year-over-year of 38.6% to 7.4 million units in Q1, 2018. These figures exclude the very popular P20 and P20 Pro launched in March.

Research firm Canalys calls it an impressive gain given that the overall smartphone market declined 6.3% in Q1. Huawei has only been in the European market for three years.

Market leader Samsung shipped 15 million, down 15%. The later release of the Galaxy S9/Plus series is not in these figures. Q1 is always low as Samsung supporters wait to buy the new model in Q2.

Apple shipped 10 million iPhones, down 5.4%. Its iPhone X was its highest selling unit. Canalys says Apple unit sales have been flat for the past three years.

Xiaomi (not sold in Australia) was fourth with 2.4 million handsets. It is also a relative late starter and a brand to watch.

Relative newcomer Nokia was fifth with 1.6 million units. Amazing performance from a standing start but not unusual for Europe to embrace a European brand.

European Telcos are happy to partner with the Huawei. U.S. Telcos refuse to sell Huawei, ZTE and some other Chinese brands. The reason is a possible, but not proven, security risk.

This means in the U.S. where Telcos largely control the market, Apple and Samsung remain shielded from competing with the two Chinese brands .

The European market is different to ours. It appears that they are more likely to buy more mid-range to flagship products.

Here you will see OPPO, TCL (Alcatel) and ZTE (Telstra branded) battling for top five spots. As usual Samsung, Apple and Huawei are in the top three.

What you will see now is the defection from Apple to Android and vice versa is very low. The world is now polarised approximately 85/15%.