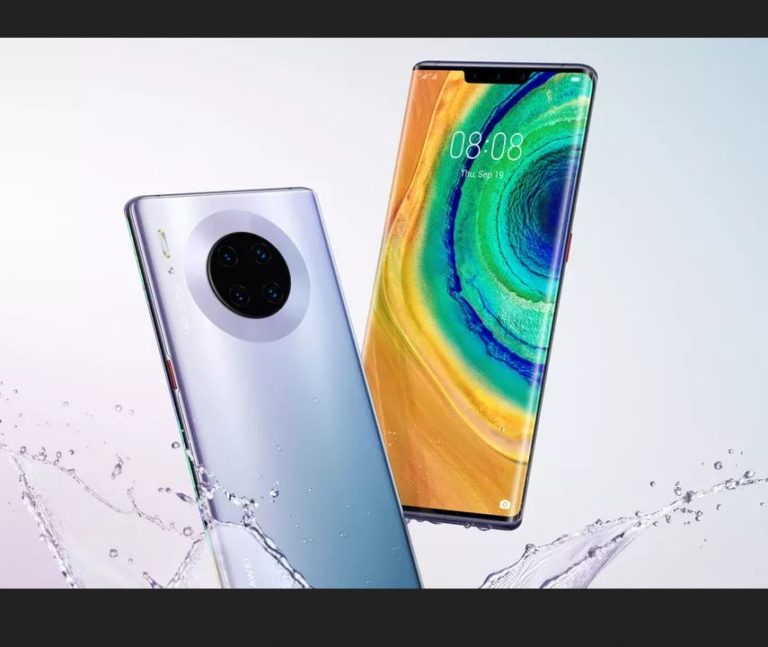 The new Huawei Mate 30 Pro is truly an impressive device, but there is the elephant in the room that we must address first.

The Huawei Mate 30 Pro will not come with Google Android. As GadgetGuy Val Quinn reported from IFA Future Huawei Phones will still run Android (sort of). In simple terms, it runs an Android Open Source Project fork of Android that does not have access to any Google Mobile services, apps, Play Store, security updates, or future versions of Android.

That also means any apps or content you have purchased from Google Play are lost.

The future of Google Android 9 or 10 on the Huawei Mate 30 Pro and later Huawei phones rests solely with US President Donald Trump. We do not dare venture what or when the outcome may be.

Buyers must realise that their favourite apps – banking, dating, maps, transport etc., will not be on Huawei’s AppGallery (claimed 45K apps) although Huawei is apparently offering developers a part of a US$1 billion pool to port popular apps over and has added a wish-list feature to determine must-have apps. The catch 22 here is that any US developed app cannot appear due to the US Huawei black ban so scratch 90+% of apps in Google Play.

Huawei also says users can use its web browser to access most services or root its Android handset and sideload Google apps. Good luck in convincing Joe and Jane Average to do this (and it is not easy either). Rooting will also stop Huawei from updating the OS and security patches.

Remember what killed the extraordinarily good Nokia Windows Phone? Lack of apps. We wish Huawei al the best, and at least we have done our duty in advising you of this issue.

Second, this device is about the camera. Forget that is s a phone running the Kirin 990 which is one of the most powerful smartphone SoCs in 2019 enabling more powerful AI and post-processing photography. There will likely be a 4G and 5G version.

Mate 30 Pro is coming here in Black and Space Silver, but there are no announcements about prices or retailers/carriers yet.

This improves on every aspect of the flagship P30 Pro. In some cases, it is refinement, in some much-needed changes, e.g., to the wireless, reverse and USB charging wattages, and in some a quantum leap – the camera looks quite cutting-edge.

A nice feature is no side buttons – replaced by touch-sensitive edges and virtual left and right ‘keys’ for gaming.