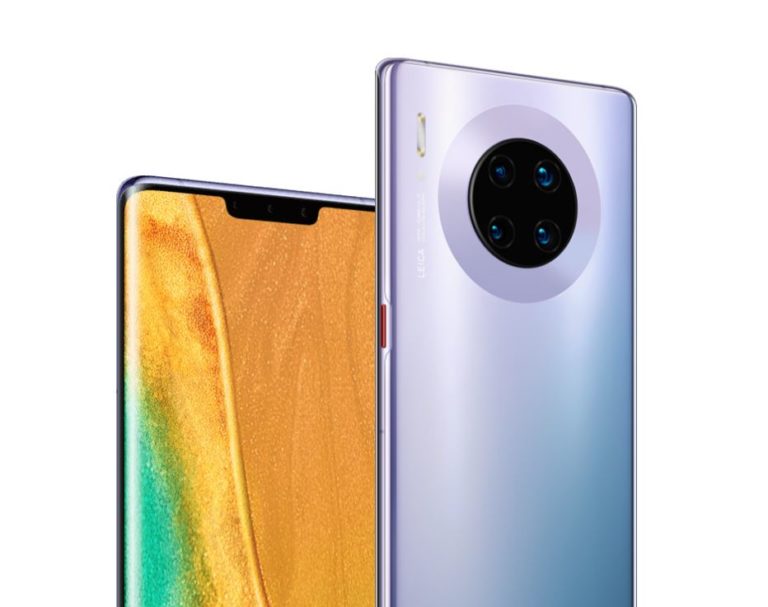 The Mate 30 Pro has set a new DxOMark for smartphone photography.

DxOMark says on paper, the primary camera’s hardware specs are the same as last year’s P30 Pro model, with a 40Mp Quad-Bayer sensor and an f/1.7-aperture lens. But the Mate 30 Pro doesn’t get the P30 Pro’s 5x tele; instead, it uses a 3x tele module very similar to what we saw in the (non-Pro) P30. The ultra-wide camera is brand new, however. At 18mm, it is far from the widest we have seen but has a very large 1/1.54″ sensor, a fast f/1.8 aperture, and unusually, a 3:2 aspect ratio.

The real performance boost comes from its new Kirin 990 SoC. It adds improved processing power and deploys a new AI-RAW algorithm that uses artificial intelligence to optimise demosaicing from the Quad-Bayer sensor pattern to RGB image output, along with noise reduction at a RAW level.

That is a mouthful!

We do not doubt that the Mate 30 Pro camera sets new standards – it aims to be the smartphone camera king. So much so that DxOMark has had to introduce new categories such as Wide, Ultra-wide and Night scores as each manufacturer adds its take to the camera.

The next nearest device is the new Samsung Galaxy Note10+/5G that scores 117/99. But any device that scores in the 100s all take an excellent shot in most conditions.

The Huawei Mate 30 Pro is the first of its new phones to ship without Google Android or its Apps. While that may not affect its Chinese home market, it does affect the western world that wants access to Google apps and services.

What we do know is that since its launch on 19 September the war of trade words has stepped up between the US and China and that is not good for Huawei.