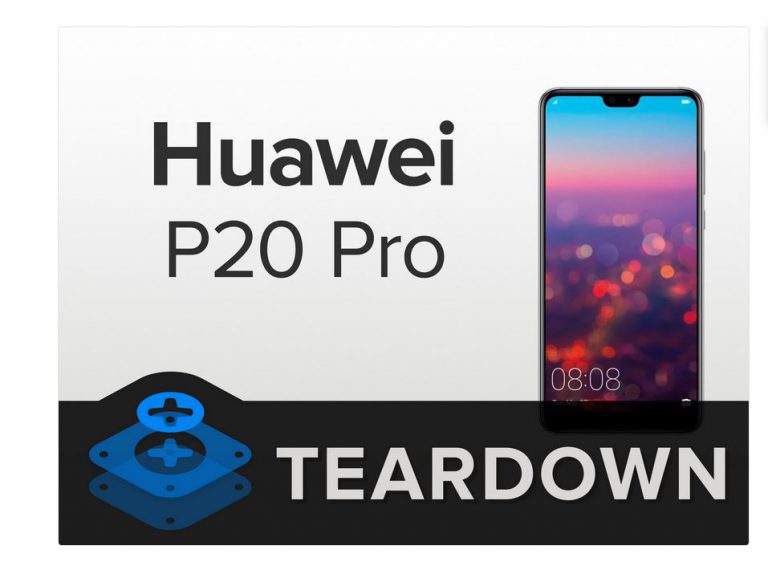 iFixit has completed the teardown on the Huawei P20 Pro and says it is jam-packed full of technology including three rear cameras and a massive 24MP selfie. It even has an Applesque screen notch.

The specifications are impressive (GadgetGuy announcement here) but in summary

It scored 4 out of 10 for repairability – like the Samsung S9/+. The main issues were the difficulty to replace the battery and screen and higher risk of front and rear glass breakage.

GadgetGuy’s take – The P20 Pro is one to beat

There has been a lot of interest in the P20 and P20 Pro – especially the latter with its three, rear cameras unseating Samsung Galaxy S9/+ in the DxOMark camera tests.

The P20 Pro looks like the phone that Samsung now must beat. Let’s see what the Galaxy Note 9 brings in August, but rumour has it that it will stick with the S9+ dual camera with a variable aperture for now.

I get a lot of interest in the brand that still no one can pronounce. Its Waa-Way, not Who-are-we.

I am more interested in the Porsche design Mate RS It has the same processor and camera as the P20 Pro but a 2880 x 1440 screen and 256GB storage.

My only concern is lack of a micro-SD slot (hence the Mate RS 256GB looks better) and no Qi wireless charging that is a hallmark of the Samsung Galaxy series.

Build quality-wise the Huawei is up there with Samsung, Sony and LG. Decisions, decisions…

In any case, it also represents one of the last 4G flagships with Samsung Galaxy S10 tipped to support 5G as well. That may see people delaying replacement for a year or so to get gigabit broadband speeds.