A hundred metres of UltraHD with Integra 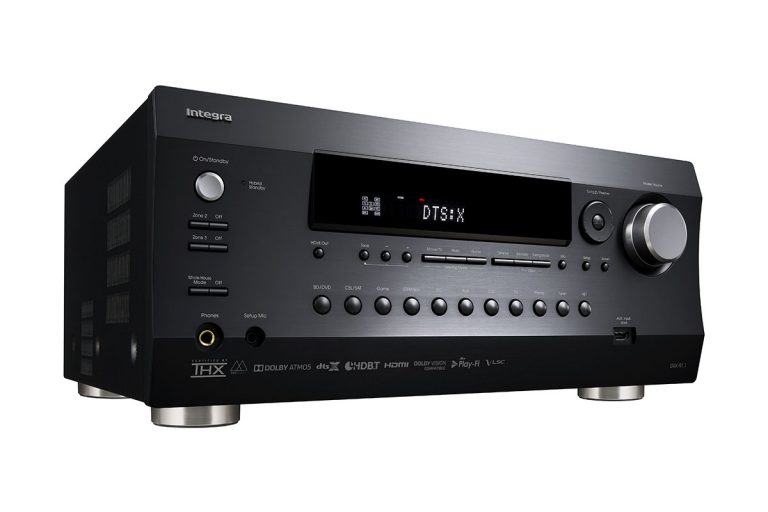 What, you may ask, is HDBaseT? And why should it interest you?

Well, it’s a way of transporting high definition, and now Ultra High Definition, video over long distances. And now Integra is building it into its “Dot 1” line of equipment.

HDMI carries both sound and video and is perhaps the highest quality thing around. But the electrical bandwidth required is enormous, which means that cables must be very high quality, especially for longer run lengths. And that can mean expensive. It’s rare to find an HDMI cable much over ten or fifteen metres in length. Too long and pixels start being lost, sparkling twinkles appear on the screen. If things get bad enough, the whole picture just breaks up or doesn’t work at all.

Enhanced HDBaseT turns the HDMI data into a form that can be transmitted for up to a hundred metres over relatively inexpensive network cable. For those installing home theatre equipment into existing premises, that can overcome all sort of obstacles, and even be cheaper than alternatives (such as using very expensive “active” HDMI cables). Integra says that its implementation goes the whole way: the UltraHD supported includes full sixty frames per second material, 4:4:4 colour resolution, High Dynamic Range and Dolby Vision.

When Chromecast, and later Chromecast Audio, appeared, I will admit to being a little biased against it. We already had DLNA in a lot of equipment. And for those who had gone the Apple route, there was Apple AirPlay. Chromecast and Chromecast Audio required an extra bit of hardware.

But Google introduced it, it has taken off, and now it is increasingly being incorporated into equipment, getting rid of the extra hardware expense.

But these new Integra devices haven’t abandoned the other standards. They still support AirPlay, Spotify Connect and the Digital Media Renderer function of DLNA. Plus Integra’s own FlareConnect multiroom system.

Related
9
For the tech savvy user