The iconic iPod is now dead 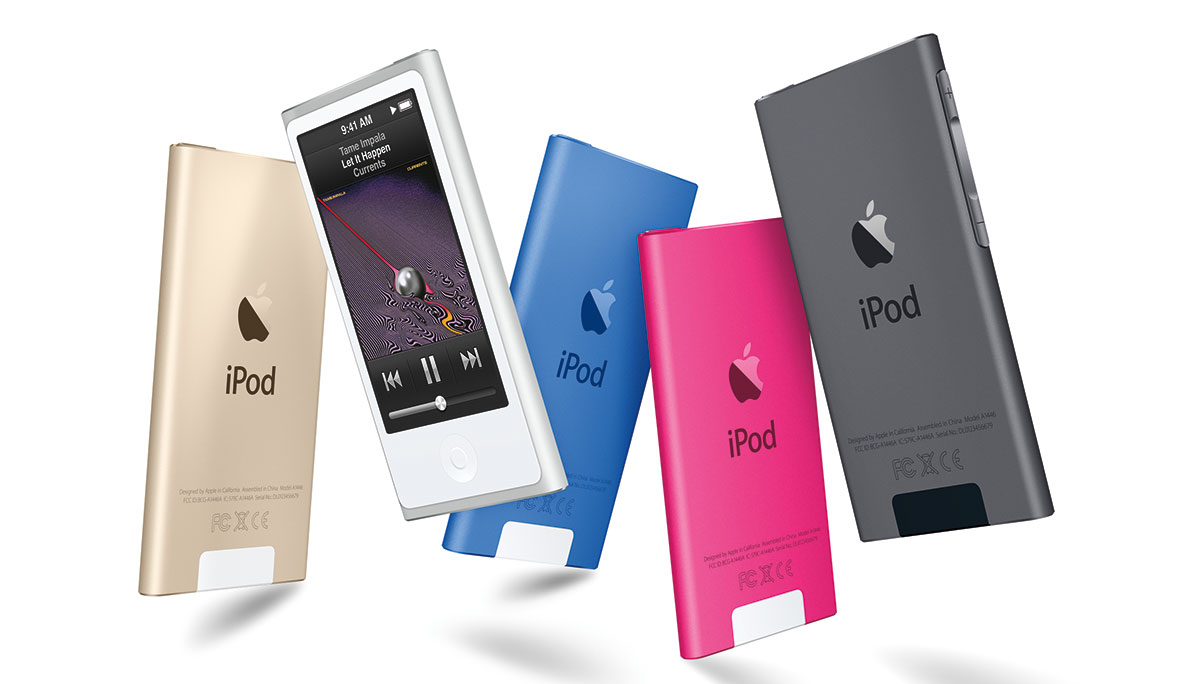 I am still awaiting formal confirmation from Apple, but it seems that the iPod is dead.

(UPDATE: Now confirmed by Apple Australia with the following statement: “Today, we are simplifying our iPod lineup with two models of iPod Touch now with double the capacity starting at just A$299 and we are discontinuing the iPod Shuffle and iPod Nano.”)

Let me clarify. The iPod Touch remains and has been rejigged so that there are now two models. The entry level packs 32GB ($299) while the big one runs 128GB and costs $449. Good prices. The 32GB is model is down $50, and it’s only $80 more than the now deceased iPod Nano 16GB, despite having double the memory and being all round more capable.

It’s the iPod Nano and the iPod Shuffle which have gone from the Apple store, and apparently gone for good. If a Nano or Shuffle was on your purchasing horizon, it’d be a good idea to duck into a store and snaffle one now before stocks are gone.

The original iPod was the first of what is now known as the iPod Classic line. It appeared in 2001, using a 5GB hard disk drive and a sensible interface to provide an enormous quantity of music to users. They got bigger and better fast. In 2007’s Disturbia, Shia LeBeouf protests, when his iPod is at risk, “Those sixty gigs are my life!” They were a cultural icon. Some credit the iPod with saving Apple, the company. In the early 2000s I was doing a comparison review of MP3 players, and Apple declined to participate. It didn’t consider that its iPods could or should be compared with the alternatives then available.

That was then. By the time LeBeouf was uttering those words, two solid-state compact iPods had appeared: the iPod Shuffle and the iPod Nano. Over the years the Shuffle remained pretty much a pure music player, with a capacity of between 512MB and 4GB. The last seven years it has been the familiar, square shaped 2GB model.

The iPod Nano has flirted with different capabilities over the years, at times with video playback, even a video camera in one model. It has been 16GB only these past five years, and features Bluetooth.

The Nano was a real iPod. It was an iPod Classic internally, but with solid state storage instead of a hard disk, and with a couple of enhancements. Internally the music was organised the same way as it was with the iPod Classic. It ran, in effect, the iPod Classic operating system, such as it was.

The iPod Touch is a fine device, but it was never really an iPod. It ran from the outset on iOS. It’s effectively an iPhone without the phone functions.