IDC Q2 2018 smartphone sales. There is blood in the water 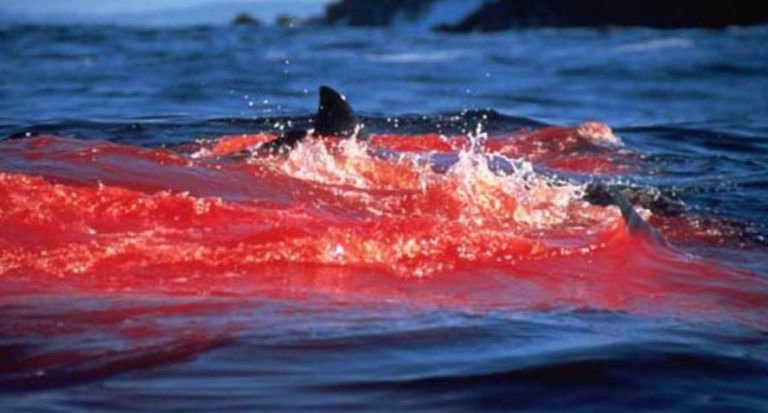 There is blood in the waters as brands enter a phase of fighting to retain there dominance. That is according to the IDC Q2 2018 smartphone sales report.

Over the past year or so IDC global smartphone sales reports have seen the same Samsung, Apple, Huawei, OPPO, Xiaomi placing. In fact, for the past seven years, it has been Samsung and Apple vying for the top spot.

But this time its chaos (all figures are year-over-year)

All in a relatively stagnant market that declined 1.8% – the third year of consecutive drops.

IDC says that while global growth is down in a mathematical sense, some emerging high-growth markets skew the results. The smartphone market is well and truly saturated. The only way to get ahead is to eat someone else’s lunch.

The continued growth of Huawei is impressive as is its ability to move into markets where, until recently, the brand was mostly unknown.

Apple moved into the top position each of the last two holiday quarters following its product refresh. So, it’s likely we’ll see continued movement among the top-ranked companies in 2018 and beyond.

For most markets, the ultra-high end ($700+) competition is mostly a combination of Apple, Samsung, and Huawei, depending on the geography. This is unlikely to change much in the short term.

At the same time, Xiaomi, OPPO, and vivo are all slowly pushing their customer base upstream at a price tier slightly lower than the top three. This is an area they should all watch carefully as the builds in this segment are getting increasingly more advanced.

Until now flagship class smartphones have accounted for less than 10% of unit sales. The top five all need a flagship phone to show what they are capable of – to excite. Huawei’s P20 Pro, Samsung’s S9/+ and Apple’s iPhone X are all excellent devices. OPPO has released the Find X that may well earn our top commendation too.

Of course, Apple only makes flagship phones and then discounts its older models to compete in the mid-tier. This does not generate volume – it generates profit. No one can dispute Apple’s profitability as it squeezes more than 3.5 times the average profit per iPhone sale.

Unfortunately, these markets have profit margins measured in single digits. It is all about volume.

OPPO has grown but not at the same rate as it did to rise from obscurity a few years ago to a top-five vendor. Its growth has come from Australia, the Middle East and Africa. Its Find X is an innovative flagship phone aimed squarely at Samsung, Apple and Huawei. With the incredible brand loyalty it has built it may just succeed.

Michael Tran, Managing Director of OPPO Australia says this is because consumer purchasing habits and views are shifting on smartphones, and OPPO is listening. “Both globally and locally here in Australia we’re definitely seeing a trend where consumers are realising premium does not have to mean pricey. Increasingly Aussie consumers are prioritising affordable devices with all the features they expect in a flagship phone. OPPO is offering just that – and more, which has been key to our growth.”