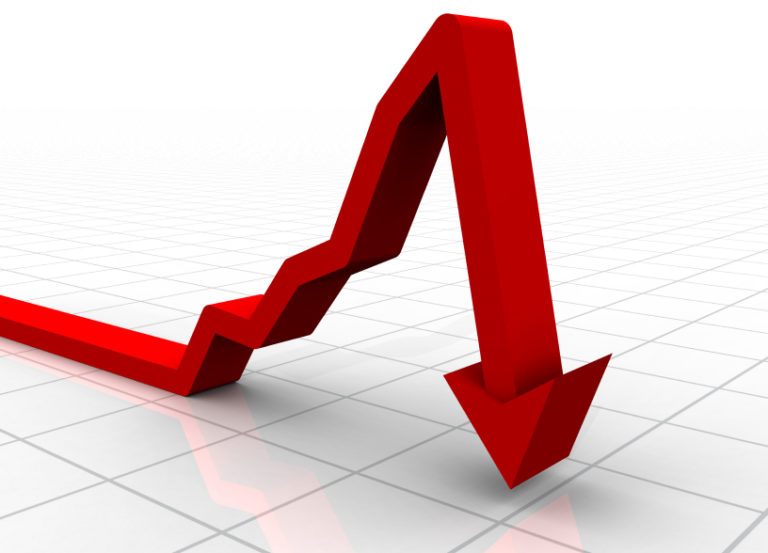 The IDC Worldwide Quarterly Mobile Phone Tracker now has figures for Q4, 2018 – smartphone sales are not good, especially for Apple and Samsung.

The table below is from October to December 2018.

Samsung makes a huge range of models and services over 100 countries.

It also has a very loyal brand following and a huge ecosystem of appliances and entertainment. The market share loss is due to erosion of its volume markets by developing makers in emerging economies. It does not reflect market share in developed countries nor of its Galaxy series smartphones.

Apple has had a horrendous quarter losing 11.5% of the market (y-o-y)

That was despite releasing three new models – XR, XS XS Max. Apart from jacking up prices to eye-watering levels, Apple has announced it won’t be entering the 5G market until late 2020. In short, there is no real OS swapping anymore, and Apple users will hang on to existing handsets to see the impact of 5G.

Huawei has come off a low base.

Its phones continually get better, and the Mate20 Pro is probably the world’s most advanced smartphone with the best camera – for now anyway. It is the first flagship to earn 5-out-5 in a GadgetGuy review. Its Honour range (sold in China) account for over half its sales.

Its strategy of new models every six months and expansion into emerging markets has paid off. In Australia, OPPO is now a household word, and its phones, especially the R-series do very well. It is also a very innovative company.

We don’t see Xiamoi over here

It has expanded to western Europe and some emerging markets. In China, its Mi Mix/Max/Pro devices are increasingly becoming flagship contenders with attractive price points.

And now for the 2018 global winners and losers

Reporting quarter-on-quarter is fine, but in the end, it’s the overall sales that count.

Samsung is losing market to Huawei

It needs to do something drastic. It is countering by a faster flow down of premium features into its lower price devices. And it can do that as it controls its supply chain making most of its components.

Apple is teetering on the brink

The huge price increases only came into effect in Q4 and Telsyte research shows Apple’s sell-out market share in Australia is about 42% – not the 56% touted by ‘ship-in’ analytics. There are truckloads of unsold iPhones sitting in warehouses.

Huawei has finally got it right

Its innovation is a serious threat to other brands. It also has a very strong Chinese base so as long as Huaweiphobia does not affect smartphone sales it could very well be number one soon. Huawei does not officially sell in the US as Government employees cannot use them.

We don’t know enough about Xiamoi

Except that it seems to be ‘the little engine that could’! It continually makes great devices and has become known as the Apple of China using similar marketing methods – apart from price. Its international expansion is ‘rapid.’ In 2018 it beat Samsung in India on volume.

It has focused on . It also has close ties to fashion and sports celebrities – it is cool.

What is more interesting is the next five places

The huge losers are all ‘others’ like Sony and HTC with 254 million sales, down 24%. There are about 100 other makers that service local markets.

I was recently talking to a smartphone industry veteran who said that each brand has its time in the sun and then in the shade. It’s important not to get a sunburn while in the sun. Without mentioning brands, he intimated that its time that other brands came into prominence.

“Globally, the smartphone market is a mess right now. Outside of a handful of high-growth markets like India, Indonesia, Korea, and Vietnam, we did not see much positive activity in 2018.”