If the S9 was good wait until the Galaxy S10 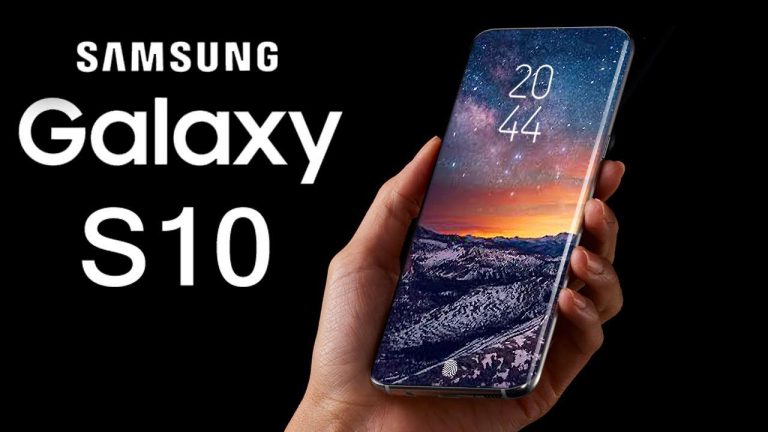 In fact, its code name is Beyond. That is an indication that Samsung intends to go beyond current smartphone thinking. The S9 had the codename Star. The S8 was Dream.

Korean news the Bell revealed some of the Galaxy S10 secrets – only the report is in Korean.

It is damned hard to do anything new to the traditional glass slab format. Samsung Galaxy epitomises

Yes, I am effusive in praise. No matter which handset I test I enjoy coming back to Samsung Galaxy. That is not to take away from Sony, LG, Huawei and emerging flagship contenders. I have enjoyed over the years the G6, V20, Mate 9 and Xperia.

But there is no doubt that the S9 was merely an evolution over the S8. Its called a tick-tock cycle only this time it has been a tick, tick. The S10 should celebrate ten years of Galaxy S smartphones and be a tock!

Koh Dong-jin, President of Samsung Mobile, said: “Although Samsung will stick to Galaxy, we have been thinking about whether we need to maintain the S moniker or the numbering system.”

You can be damned sure it won’t be called the Samsung X?

But what will be different, exciting and drive Galaxy S10 sales?

Now anyone who has even a modicum of knowledge of smartphone tech could have written this wish list above. It is an evolution, not a revolution.

In laymen’s terms what we used to call the ‘iPhone Killer’? But that term is so passe now. The world is firmly divided into Android (about 90%) and iOS (about 10%) and there is not much of a switch over.

Well, the iPhone remains stuck in a tick, tick, tick, bloody tick cycle. If the iPhone X was its tock, then the watch is broken. You can read GadgteGuy’s take on that here.

The answer is you can’t do much with a glass slab so that the S10 will look similar to the S9/S8. And with these models continuing to sell for a few hundred dollars less the smart money will be on them to have the bulk of sales.

It may have some bright new colours. Or some neat add-on accessories. It may just have so over-the-top specifications that everyone else seems to be lagging behind.

There have been no rumours about new form factors so don’t expect to see a foldable smartphone. I don’t think Samsung would risk breaking the Galaxy formula.

A strong rumour is a Philippe Starck style ‘back to the future’ Design, but Xiamoi may have beaten them to it with the sexy Mix 1 and 2.