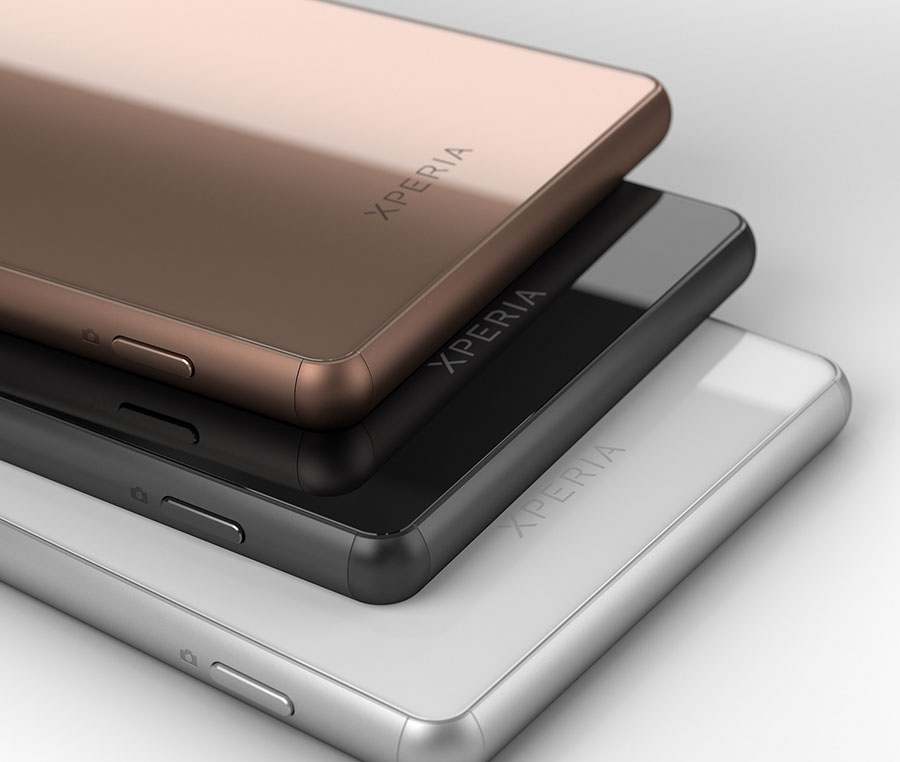 IFA updates: will Z2 owners get the goods from the Z3?

One of the most talked about phones from IFA was Sony’s Xperia Z3, a phone which will bring high-res audio and PS4 remote gaming to smartphones. But while some things have changed between the Z2 and the Z3, it’s not a huge leap, and that’s left us wondering: will the new features come to the older phone?

When Sony announced its Xperia Z3 at IFA in Berlin, we got a taste of what a whole Sony felt like.

We’ve long heard that Sony was trying to bring the best of all its products into more devices, and while the VAIO Pro made it halfway there, the Xperia Z3 looks closer than ever to accomplishing this, but it’s worth noting that the Z3 isn’t a huge change from the Z2.

If you’ve seen the currently released Z2 smartphone, outside of a few design changes, it looks like it’s mostly the same product, with the Z3 being 9 grams lighter and with a 100mAh smaller battery, support for NanoSIM, and IP68 element resistance being new outside of the design changes.

Except of course for some of the special sauce features mentioned previously, like the high-res audio thing and support to play your PS4 over your WiFi network simply by grabbing a controller and having the phone sit on the same wireless network as the console.

Those are features we’re sure Xperia Z2 owners would love to see on their products rolled out over an update, which got us thinking back to another similar situation.

Earlier in the year, Sony launched its Xperia Z2 smartphone, a modest change from the Z1 to the Z2, with a slightly bigger screen going from 5 inches to 5.2, and with a change in processor from a 2.2GHz Snapdragon 800 with 2GB RAM to a slightly faster 2.3GHz Snapdragon 801 with 3GB RAM.

The battery was pushed up a little as well to 3200mAh, which is another hardware change, but there was also something which surprised owners of both the Z1 and Z2, because while they both appeared to have the same 20.8 megapixel camera, only the Z2 could capture 4K videos, with no patch rolled out to Z1 owners.

That was something Sony eventually confirmed for us just before the Z2’s release, citing that “the 4K recording capability has more to do with the camera capabilities and less to do with the processor.”

And that brings us back to the Z3 features on the Z2.

So we asked Sony: will there be any updates to the Xperia Z2 to support PS4 Remote Play or the high-res audio functionality?

Unfortunately, the answer at this time isn’t good if you own a Z2 (or a Z1), with a representative for Sony telling GadgetGuy that “there are no plans at this stage for a Z2 update but we will keep you updated should there be any changes.”

It looks like if you want the new features, you’ll need the new phone, but we’ll let you know if we hear anything more.