iFixit Driver Kits. A good workman knows there is a tool for every job 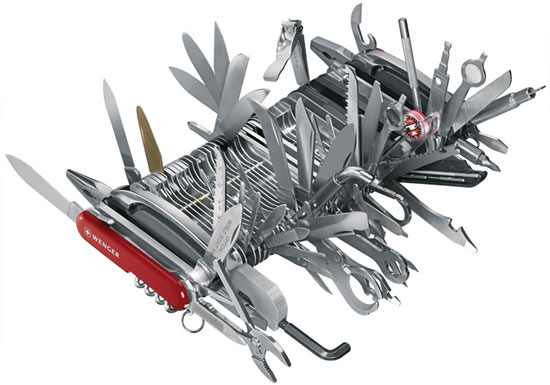 Our friends at iFixit spend so much time tearing down smartphones and devices that it was logical they would develop their own tools. The iFixit driver kits – Mantra and Mahi are superb.

iFixit is the ultimate repairer’s resource tearing down all manner of electronic devices. This helps journalists understand what is inside and repairers how to do their job without further breaking it.

It recently released its tool range in Australia. The range of hard-to-get tools is comprehensive. No, it’s bloody fantastic.

Want to open an Apple device? You will need a P2, P5 or P6 Pentalobe, driver. And those funny Philips head screws that aren’t. There called Torx security. It also has the tools for MacBook repair to Gamebits for vintage Nintendo consoles.

Both kits come in an ABS case with a magnetic lid and individually slotted and identified storage for each bit.

On inspection, you can see both the care and the quality. These are well machined and come with iFixit’s Lifetime warranty. That means the iFixit product is guaranteed to function as long as you have it.

But wait there is more that iFixit Driver Kits.

Other tools available from iFixit include the iOpener for applying heat to the adhesive clogged smart devices. Or the Spludger for prising things from an Apple users’ cold dead hands (well to separate the screen anyway). Or the  iSclack to open tablets and smartphones.

Ah, such implements of destruction – in the wrong hands anyway.

And iFixit has replacement parts too – at very un-Apple like prices.

iFixit knows what breaks and what users can replace in an iPhone or MacBook. Break a screen (as all iPhone users are wont to do). Worn out the battery. Broken Lightning connector. Dud home button. It is all there.

It has most of the replaceable parts for iPad, iPhone (from version 4), and MacBooks

GadgetGuy’s take. Why should Apple users have all the fun?

Hats off to iFixit for revealing the secret sauce that allows Apple users to repair, at least in part, older iPhones and iPads. In these days of reuse, recycle and repair iFixit can help keep your Apple going longer.