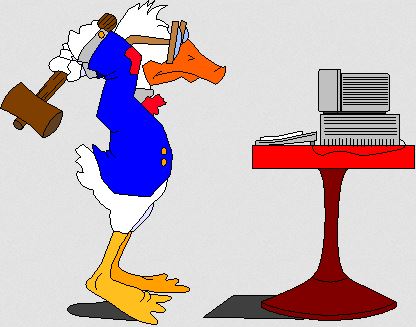 Ripping reading – see what makes the MacBook Pro 13 Touch Bar and the Google Pixel 3a tick – the iFixit teardown way.

We love a good iFixit teardown. It appeals to the inner nerd and often reveals secrets that marketing hype oftern overlooks – or does not want looked at, at all.

iFixit says it’s a mix of old and new like the Curate’s Egg (a thing that is partly good and partly bad). The design now dictates a soldered SSD (bad – no upgrades) modular twin Thunderbolt 3 ports (good), smaller speaker and heatsink (bad) and a T2 security chip (good).

Oh, and one other bad thing – it still uses the infamous butterfly keyboard gen 3 that is already on Apple’s Keyboard Service Program. That alone is enough incentive to put off a purchase until Apple goes back to a standard scissor style chiclet keyboard that is reliable.

It scores a 2-out-of-10 for repairability primarily for the limited life of the soldered SSD (TBW 240GB per GB). It appears that only Apple has the technology to do repairs here.

GadgetGuy gave it a very respectable 4.3-out-of-5 in its review here saying, “The Pixel 3a and 3a XL were no surprise. Both are basically a Pixel 3/XL (GadgetGuy review here) with a slower Qualcomm SD670 processor (was SD845) and the same camera sans the Pixel Visual Core (the SD670 does this). There are a few other changes, but a Pixel is a Pixel and deserves consideration as such.”

It rates 6-out-of-10 for repairability, but its Dragontrail glass is not as as Gorilla Glass.