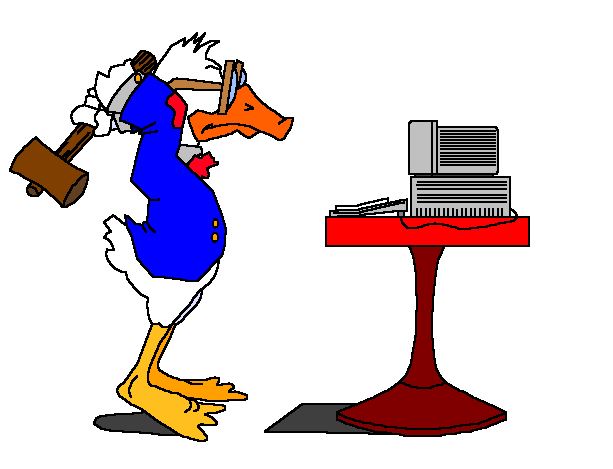 While it is the US variety with the Qualcomm SD865+, it shows all the standard components very well. It rated 3/10 on repairability, primarily due to the tough adhesive that even isopropyl alcohol won’t remove.

There are some interesting takes on hardware, including the ECG ready circuit. It scores 7/10 for repairability and some quite admiration from iFixit.

This is a video teardown and discovers why it gets an 8/10 for repairability. Most important is its non-destructive opening and easily replaceable batteries.

It scores 6/10 for repairability because several component flex cables mount directly to the S6 package, requiring skilled micro-soldering to replace if torn. Screen replacement is difficult but possible.

The 44mm version uses LTPO OLED for AOD but loses force touch. Now it senses a long pressure gesture to bring up menus. The 40mm has standard OLED.

We don’t know a lot about the Duo in the Antipodes, but it is a dual 5.6” 1800×1350 AMOLED screen that opens to a tablet. It uses the Qualcomm SD855 6GB RAM with 128/256GB storage. iFixit comments that the hinge design is refreshingly simple compared to other foldable devices.

And like Microsoft Gen 1 devices (unlike their later Surfaces) there is not a lot of repairability built-in scoring 2/10. We first heard about this first, and last in 2019 referred to as the Surface Phone.

We often find little bits of information that round out our reviews. For example, the Duo us pretty old tech as it has been in gestation for so long. Still what more do you need apart from better repairability.