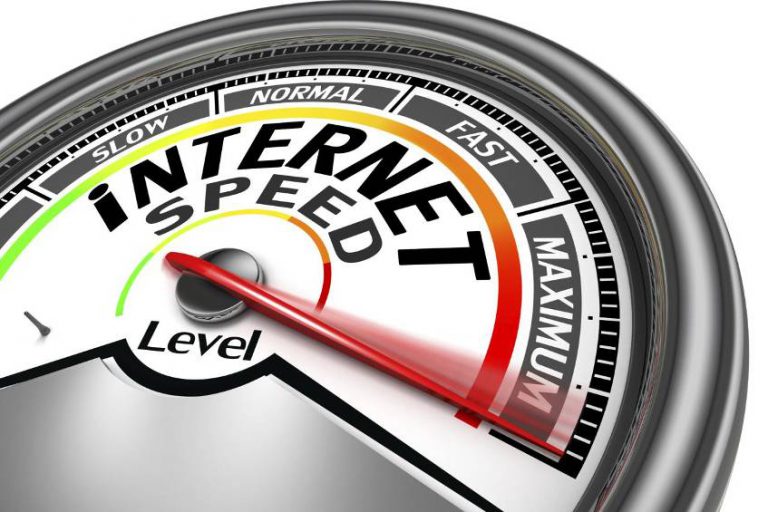 Internet providers iiNet and Internode, subsidiaries of TPG Telecom, will compensate more than 11,000 NBN FTTN or FTTB customers for NBN porkies – a.k.a. misleading or deceptive conduct.

“iiNet and Internode have admitted that between 2015 and mid-2017, they both likely engaged in misleading or deceptive conduct or made false or misleading representations by promoting and offering NBN plans with maximum speeds that could not be delivered,” ACCC Commissioner Sarah Court said.

“Internet service providers must provide accurate information to customers about the speeds they can access on the NBN. Many customers could not reach the maximum speeds advertised because the NBN connection was not capable of delivering it. Some customers couldn’t even receive the maximum limit of lower speed plans,” Ms Court said.

What should iiNet and Internode customers do?

iiNet and Internode will contact affected customers by email or letter by 27 April 2018. It must tell them the maximum speed their connection can receive and explain their compensation options. The real speed can only be tested after a customer connects.

“iiNet and Internode customers should carefully review any email or letter from their provider. You must choose a remedy as quickly as possible. The options available to each customer depends on their plan. Some may can move to a lower speed/cost plan and receive a refund. Or they can exit their plan without cost,” Ms Court said.

NBN porkies galore – it was not just iiNet and Internode

Telstra, Optus and TPG have provided undertakings to the ACCC for misleading customers into paying for a service they could not receive.

On 20 December 2017, the ACCC accepted a court-enforceable undertaking from TPG Internet Pty Ltd (also owned by TPG Telecom) about conduct like that of iiNet and Internode.

iiNet and Internode offered lower cost plans enabled by higher than normal contention ratios. The funny thing is that they were reliable ADSL providers.

Now they have been named and shamed (and interestingly it is the big guys that have been under ACCC scrutiny first) wait for many of the other 150 CSPs to be investigated. Rumour has it that most are not delivering speeds as promised. We may see a lot more voluntary reparation.

GadgetGuy has an article on a handy little gadget called Fing Box that can, among many things, measure the speed and reliability of an NBN connection and provide real proof if you have been told NBN porkies.

If you have, tell it to someone who cares.