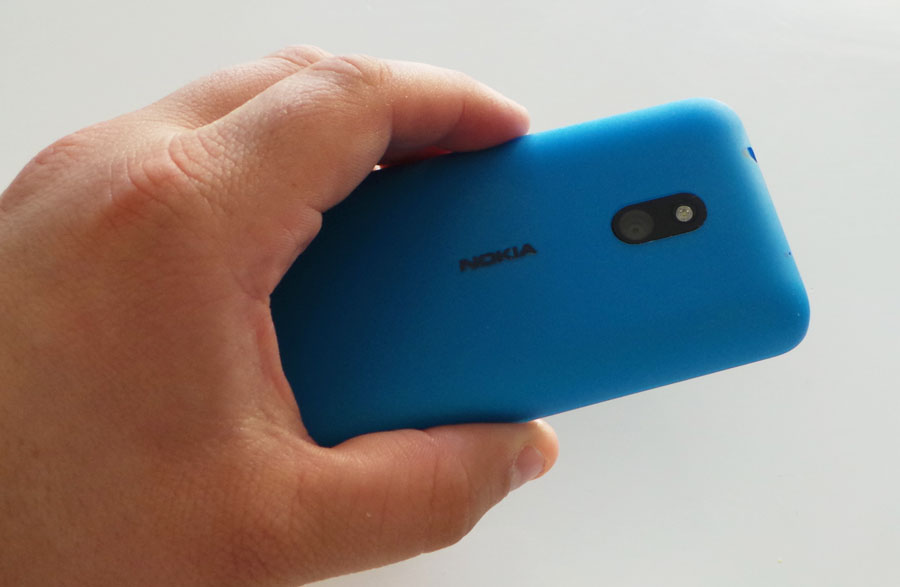 Those of you who use Windows Phone and miss out on Instagramming friends – you know, with those retrofresh images – might have something official to look forward to shortly, though there is an unofficial solution out there if you’re prepared to spend three bucks.

As we’ve noted time and time again in our reviews of Windows Phone based handsets, one of the problems with the devices stems from the lack of software available on Microsoft’s mobile platform.

While there are more apps gradually coming out, it’s the popular ones – namely, the ones Android and iOS both have – that stop us from even considering a full-time switch to a Microsoft Windows phone.

One of these is Instagram, and we’re probably not the only ones to admit this, but we just love taking retro-style images and posting them for people to see.

Sadly, Windows Phone lacks an official Instagram app, and while the Facebook-owned company hasn’t actually told us when – or if – one is coming, Nokia in Sweden chimed in last month with a tweet saying that something is in development.

According to Windows Phone blog WPCentral, a Facebook post was even more recently made on Nokia’s official page in Sweden, translated as “Instagram is on the way but can’t give an exact date right now.”

That’s not an official confirmation, but that’s as good an official one as we’re going to get, so if you want some Instagram love right now on your Windows Phone, consider the unofficial Instagram app “Instagraph.”

Available for $2.99, Instagraph allows you to crop, rotate, and run your photos through some Instagram-like filters, with the finished photo able to be uploaded to Instagram as part of your regular feed.

Instagraph comes with its fair share of bugs, and you can only upload a maximum of three photos per day thanks to the program using a server for sending photos to Instagram’s system, but the team is working on improving that and opening it up for more.

Installation is a little different from what many will be used to, though, and you need to download the Windows Phone installer from the web using your computer and then move it over to your phone’s SD card.

We’re not sure if this will work on Windows Phones that lack an SD card, like the HTC Windows 8X or the Nokia Lumia 920, though Microsoft’s resources on installing from an SD card looks to be the best place to check.