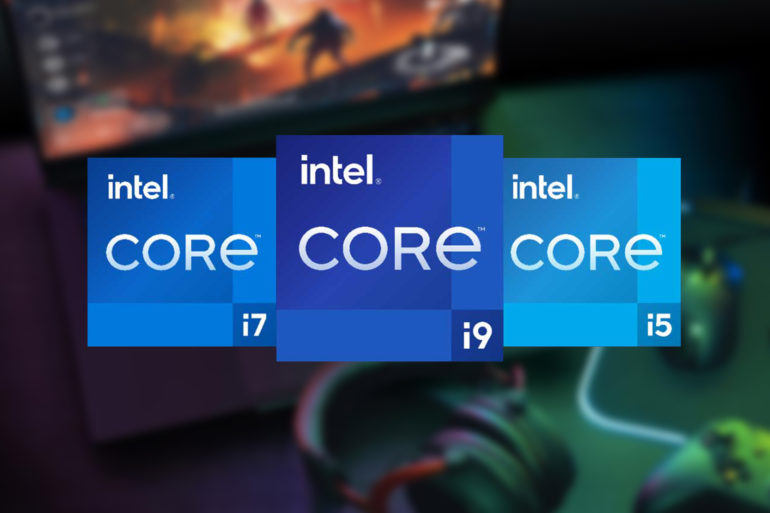 Intel has released details of its new Intel 11th Gen Core H-series and Xeon Mobile processors (Tiger Lake). The new range includes i5, i7, i9 with and without vPro and Xeon, a workstation-class processor.

Some feature/benefits of the Intel 11th Gen Core H-series

The Hardware shield is interesting.

The Intel 11th Gen Core H-series and Xeon Mobile processors (Tiger Lake) are significant steps forward, but we expect Intel to be true to Moore’s Law. Note these all have 35W eTDP, so they won’t be as power-sipping as the G Evo series.

It is not just the processor but the close coupling via 8 DMI channels with the discrete Intel 500-series Tiger Lake support chipset that really makes the H-series spectacular performers. Previously the support chipset was separate on the motherboard instead of the CPU die.

Yow can read other GadgetGuy Intel news and reviews here