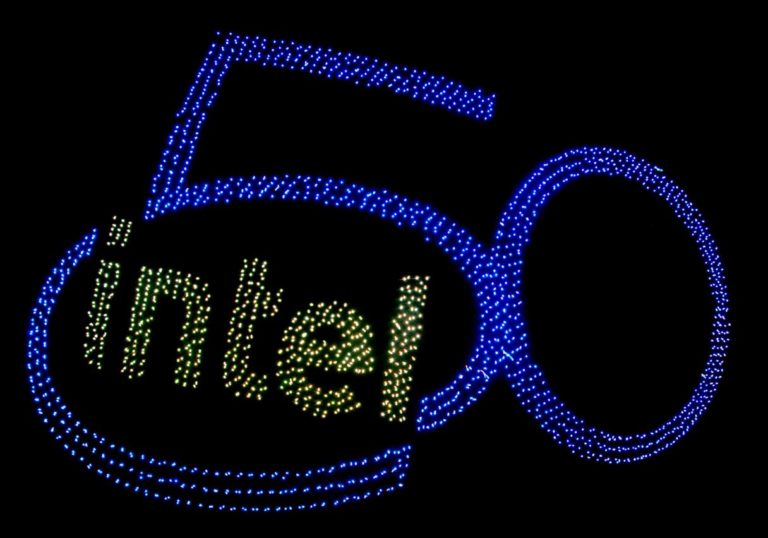 What has that got to do with a CPU maker? Well for starters 2,018 drones were powered by Intel CPUs. GadgetGuy has been around as long as Intel and remembers fondly its first 8-bit 8080 chip powering IBM’s first PC.

Before the PC industry took off, Intel manufactured chips that became integral to everything from fuel pumps to airliners. It pioneered advancements in car engine control and changed the way technology is marketed. It has also made many big financial bets on its ability to continue advancing processor technology.

If you don’t want to read the comprehensive list below here are six of its most significant achievements.