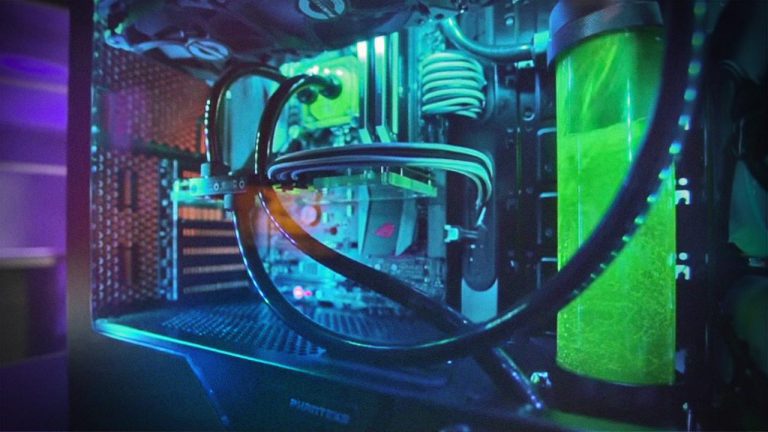 And now it is 8. Intel’s latest iteration of the desktop computer versions of its Core processor family is now available for purchase. Tagged “Coffee Lake”, the new 8th generation processors comes with some marked changes from the 7th Gen Kaby Lake range.

The major change is that the number of cores has been upped in the i3, i5 and i7 versions. The i3 now has four rather than two cores, while the i5 and i7 have moved from four to six cores – hexacore, I guess. The i7 supports two threads per core.

No upgrades just by switching over from previous models, though. They require a new series chipset and DDR4 memory (DDR3 is not supported).

The i3, i5 and i7 all come with “K”-suffixed variants which are “unlocked”. Which is to say that amongst other things they can be overclocked (run with a faster CPU clock rate than design specification). Intel says that already there are a couple of world records and “nine global first places for the 8th Gen Intel Core i7-8700K processor”.