Internet and mobile suggestions for seniors 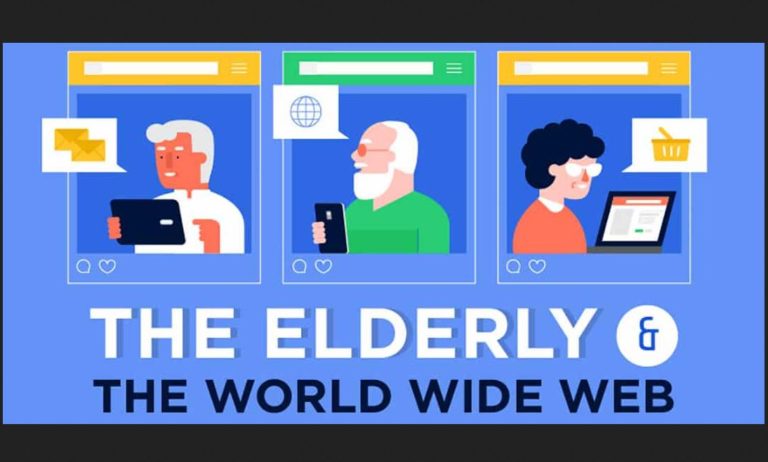 Reader Steve wrote asking for internet and mobile suggestions for seniors. You know those that eschew NBN, hate Tel$tra, don’t want to be tempted by the Apple ecosystem and just want it to work.

What Steve really wanted was advice to help him avoid being ripped off by Telcos, smartphone and laptop sellers. I will summarise Steve’s request on advice for Internet and mobile suggestions for seniors

Steve is not alone. Tens of thousands of seniors have been conned into home NBN, mobile phone voice/data plans (that are not great value) and the wrong laptop/computer/tablet for even basic productivity needs.

And if you are like my septuagenarian neighbours on a fixed income you need to simplify life and stop getting bills for everything.

So, here is a technology savvy sexagenarian’s Internet and mobile suggestions for seniors

There is no one-size-fits-all solution, but the trick is to identify your needs and use and try to avoid duplication.

NBN is a voice and data solution at home. You need to know that you pay for speed and data.

Speed-wise a 12 or 25Mbps plan is fine for most smaller households and allows for Netflix and other streaming. You only need more if you stream a lot (multiple TVs or computers) and have a heavy use for work, e.g. VPN, remote work etc. Then you can upgrade to 50Mbps or 100Mbps plans.

Data wise it depends on your use. My wife and I are remote workers, like streaming (we hardly watch free to air TV) so we chew up somewhere between 100 and 200GB a month (occasionally when the family is staying, we may double that).

So, it makes sense for us to have the 100Mbps, Unlimited $99 plan. We also set our phones to use VoWi-Fi (voice-over Wi-Fi calling) and Wi-Fi data so when we are at home; we are not using mobile data. Put simply that reduces the need to have a larger mobile phone plan.

Research how much data you really need. Then go to Whistleout (a good place to research plans) but be aware it does not compare all providers and makes a commission or receives a click-through payment.

I suspect that the two-to-four GB Steve talks about may severely increase once he discovers Netflix etc. – but more on that later.

Most mobile phone carriers (whether Telstra, Optus or Vodafone or a reseller) have mobile broadband. You can read more from GadgetGuy here. This is what Steve uses to get Broadband at home for ‘emails, manage accounts and payments, and Google for research’.

These are usually too slow to stream TV and often only have 5/10/20GB monthly data allowances. WhistleOut has plans here.

Back to Steve, he wants a new mobile phone and a new computing device.

After discussions, he wants the quality of his old Sony Experia but not the price. We gradually narrow it down that he will spend between $500 and $600 to get a quality phone that will last a few years.

You can read more about the best phones under $500 here.

Steve’s use then dictates the mobile plan

A smartphone can act as a 4G modem, so if Steve only needs a few GB a month, he can wirelessly tether it to the laptop (the phone appears as a Wi-Fi router SSID).

Instead of spending $15 with Vodafone for a home modem he can use the phone instead. And this is where it gets interesting.

I use Woolworths Mobile so let’s start there. Why? Because it uses the Telstra 4G network and because it gives me a 10% discount once a month on my food shop as well as Woolworths Rewards!

Now not that we are too Scottish, but both my wife and I are on $20 plans, and she has 60GB and I have 30GB left in the data bank. We could easily tether that to a laptop!!!

So that is what we recommended to Steve. For $5 more he has voice and data on the phone and can share it with his laptop.

What Laptop to buy?

Steve writes, I understand I probably must use Microsoft Windows, but I don’t like Microsoft or Google. Is it possible in today’s world to operate technically without them but still be functional?

Sorry no – it is not. But both are trustworthy (depending on what precautions you take).

Now, remember that he does not need Word, but he needs email, internet, search etc. Either an Android tablet or a Windows laptop could do that and has all the free required apps – even a Chromebook would work. He is not a power user so an i3 processor and 4/128GB RAM would be fine.

But Steve is of the ilk that needs a ‘hunt and peck’ keyboard and a mouse/trackpad to get the best from a computer, and that tends to rule out most Android tablets (unless you use a dongle).

Steve’s decision will depend on screen size.

We could have used any Windows clamshell laptop starting from as low as $399, but Steve likes the idea of mobility and a kickstand for the laptop as well.

First, it works well with Android smartphones and has growing ‘closeness’ that can even display, edit and send phone emails via Windows. Second, because it just works. If Steve wants to buy a printer, scanner, or whatever USB is universal. And because you can tie down Windows security tighter than a fish’s behind with ShutUp10 (The free, one-click anti-spy tool Windows should have had in the first place)

GadgetGuy’s take – Internet and mobile suggestions for seniors is about what you want – simplicity and no heavy ongoing fees.

Steve can safely buy his phone, tablet and Woolies no lock-in voice and data plan. If he finds he needs internet more, a 12Mbps/10GB NBN plan is $30 per month and a 25Mbps/unlimited plan is under $50 a month.

Sorry, we do not generally provide detailed purchase advice like this – but this was a good basis for an article!