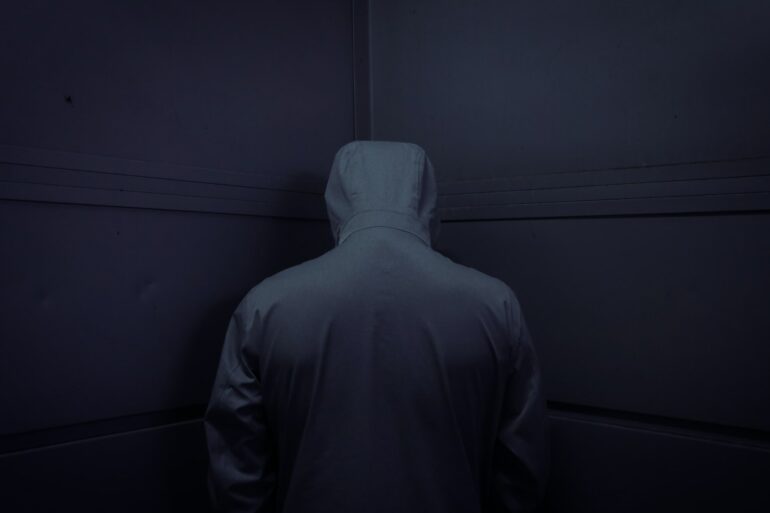 Losses to scammers almost doubled last year in Australia, with investment and romance scams leading the way as people looked for love and financial security during the pandemic.

Older Australians suffered the greatest losses, with those aged over 65 accounting for a quarter of all money lost during the year.

Australians unwittingly handed over a record $323.7 million to scammers in 2021, leaping 84 per cent compared to 2020, according to the Australian Competition and Consumer Commission’s (ACCC) Scamwatch. There were 286,608 reports made to Scamwatch in 2021, up 32 per cent on the year before.

Scammers targeted the heart and the hip pocket, with investment scams causing the greatest losses, followed by dating and romance scams.

Throughout 2021, investment scams were consistently the most financially damaging type of scam. They cost Australians a record $177 million, more than double the previous year, with Australians aged over 65 the most impacted – losing $52 million.

Dating and romance scams were the second highest in terms of financial loss, up 56 per cent to $56 million. They were also one of the costliest scams, with 40 per cent of all reports resulting in money lost. Social networking sites were the biggest single source of money loss for these scams, accounting for $22 million.

Beyond investment and romance scams

Apart from investment and romance scams, other notable scams included losses to job and employment scams, which more than doubled in 2021 to $2.6 million. Meanwhile, losses to identity theft scams increased threefold to $10 million. Reports of malware and ransomware scams decreased by 6 per cent, but losses increased more than ten-fold to $1.5 million.

Scammers continued to leverage the global pandemic, state-wide lockdowns and remote working to their benefit in 2021, says Crispin Kerr – ANZ vice president at cybersecurity company Proofpoint. Investment scams stand out for inflicting the most significant financial damage on Australians, with older Australians unfortunately the most impacted.

“Investment scams can seem very attractive, and scammers can come across as legitimate in their promise of financial gain through the purchase of shares, funds, cryptocurrency or other high returns,” Kerr says. “However, the reality is that these get-rich-quick schemes enable scammers to steal personal and financial information to siphon funds for their own gain.”

Scammers also utilised social engineering, particularly during lockdowns when people were at their most vulnerable, to steal millions from Australians in dating and romance scams.

“The best thing to remember when it comes to scams is that if something sounds too good to be true, it most always is,” Kerr says.

“Trust your gut and if you are ever unsure if something is a scam it’s best to be cautious, block callers and delete any messages you receive from them. If the scam appears to be from a legitimate organisation like Australia Post or the ATO, contact that organisation directly to let them know and report the scam to the ACCC.”

“As scam activity increases into the new year, we urge Australians to learn how to protect themselves and their loved ones from potential scams, and to be extremely cautious.”