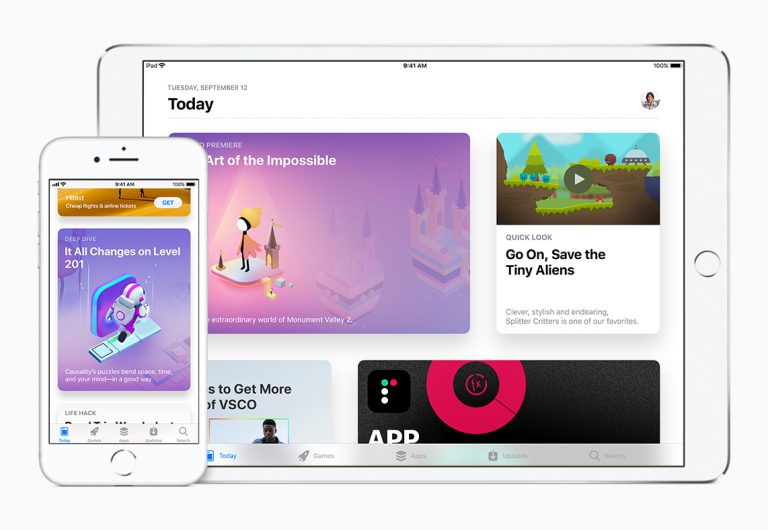 A week after the launch of the latest operating system for the iPhone, iPad and iPod Touch – iOS 11 – a bug fix has been released: iOS 11.0.1.

I discovered it when I plugged an iPad Mini 4 into my computer to transfer some music and was offered the new firmware. By golly, it’s a biggie. As I write, a bit over 160MB of the 2.44GB has downloaded so far, just a week after a similarly large install of the first iOS 11.

No new features are listed, so this can be thought of as a bug fix. There’s not much information around on bugs are fixed. Those most prominently reported so far have been to do with it not working properly with some email infrastructure. I’m guessing this would have been a priority fix.

Some are speculating that this will also fix the so-called WiFi and Bluetooth bugs, wherein neither is fully switched off when their icon is touched in the Control Centre, but this appears to be an intentional feature to allow certain functions to continue to work – for example, connections with an Apple Watch or Pencil, along with AirDrop and AirPlay – even when regular WiFi and Bluetooth are disconnected. Both can be fully switched off in Settings.

647 megabytes now. I shall report back if there are any significant issues.