iPad to go onsale 28 May 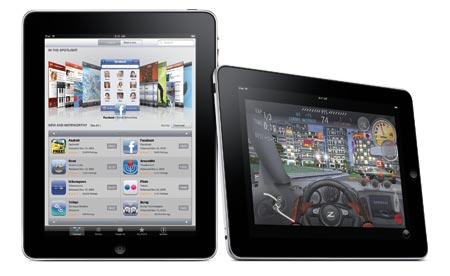 Doubts about Apple’s online bookstore being available at launch have been quelled too, with the announcment that the iBookstore will be live for Australian consumers at the end of the month. In the US, over 1.5 million ebooks have been downloaded from the iBookstore since the iPad’s 3 April debut. This mates with sales of more than one million iPads and downloads of more than 12 million apps from the App Store.

Canada, France, Germany, Italy, Japan, Spain, Switzerland and the UK will also receive the iPad on 28 May, with Austria, Belgium, Hong Kong, Ireland, Luxembourg, Mexico, Netherlands, New Zealand and Singapore to get the device in July.