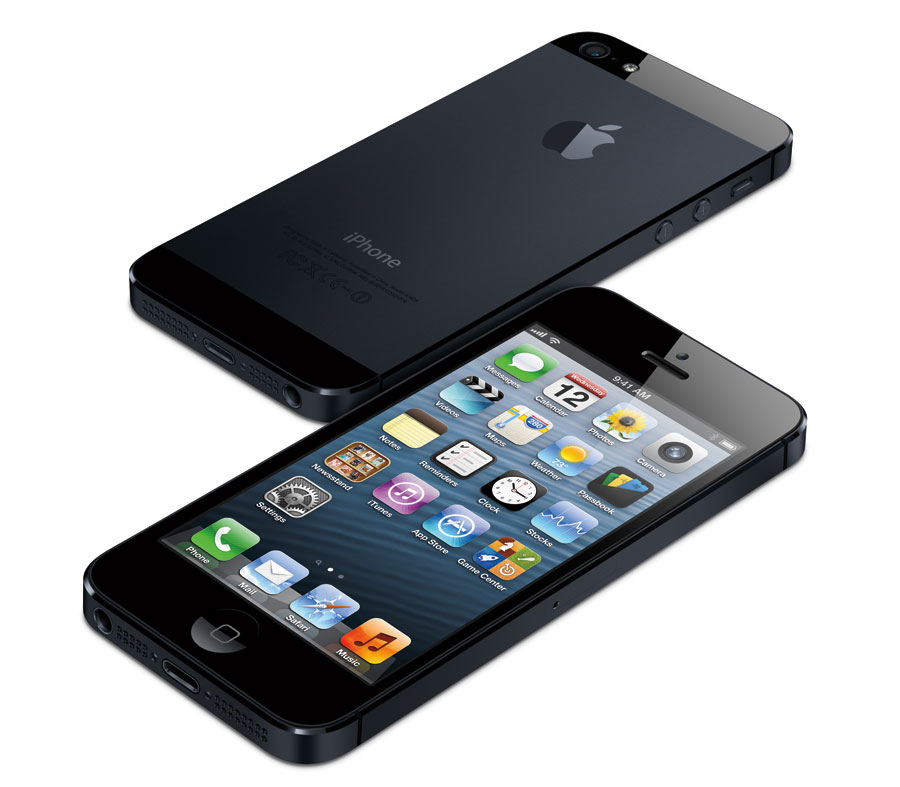 Did the iPhone 5 announcement impress you enough to hand over the cash and buy one? You probably already know that you’ve got two options – buy outright or on contract – and while we’ve had the outright prices since yesterday, now we’ve got the latter for the big three telcos plus one more.

With the iPhone 5 going on pre-order today at 5.01pm from Apple’s online store, people are already virtually lining up to get their hands on Apple’s next big phone.

The iPhone is already being considered the next big smartphone, and will compete with already top-rated devices from Samsung and HTC, as well as incoming high-end smartphones from the Motorola and Nokia.

We’ve got more information on the Apple iPhone here, but for now, here’s the pricing details we’ve seen thus far.

Optus was one of the first to launch iPhone 5 plans, and several cities around Australia will even be able to access proper high-speed fourth-generation networks with the new iPhone.

You’ll probably chew through that insanely quickly, so Optus also has $60 and $80 plans offering 1.5GB and 2GB respectively for the 16GB handsets, plus the same plans for the 32GB and 64GB iPhone 5 handsets, but you’ll have to pay more in handset repayments for each of these.

For more information, check out the Optus iPhone 5 page.

The big T has certainly had the biggest hold on fourth-generation networks since it launched last year, and we’re eager to see how well the iPhone 5 takes advantage of Telstra’s high-speed networks.

If you’re a chronic downloader, you may want to consider spending from the $100 value with Telstra, where you can grab one of the models with unlimited text, at least $900 worth of talk and MMS, and a starting point of 2GB.

To find out Telstra’s iPhone 5 plans, head to its pricing page.

Sure, Vodafone lacks a 4G network right now, but it will have one next year, and you can still use the iPhone 5 on the 3G+ network that Voda runs. It won’t be as high speed as what it will be next year, but that’s not to say it will be slow.

Vodafone’s plans look a little more ranged than what we’ve seen from Optus, with plans running from $30 to $100, with the latter allowing you to grab either a 16, 32, or 64GB iPhone 5 with zero handset repayments once you plonk down $100 every month for 24 months.

For more information on the Vodafone iPhone 5 plans, check this page.

Virgin isn’t the big huge telco that Optus, Telstra, and Vodafone are, but powered by the Optus network, it’s still not too shabby.

This company will be offering multiple plans for the new iPhone too, with the $47 per month plan grabbing you a paltry 250MB, the $59 scoring 2GB, or a $89 per month plan netting 4GB of downloads.

Virgin’s pricing changes based on what sized iPhone you’re buying into as it includes the handset repayment, so it’s worth checking out the Virgin iPhone 5 webpage if you’re considering this option.

For more information, check out the Virgin iPhone 5 pricing.