iPhone 5 the hot ticket this week, and we’ll be there 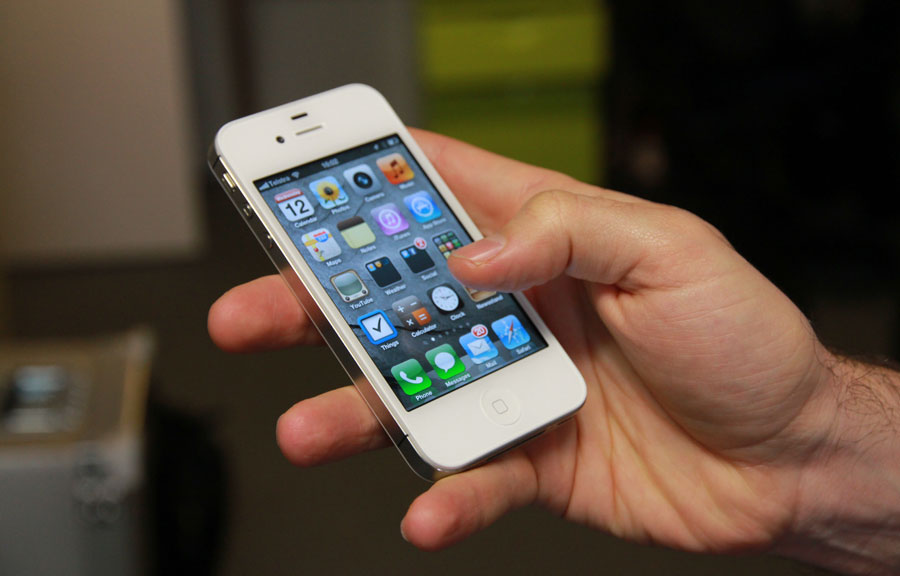 The last few weeks may have heralded the arrival of quite a few smartphones, but this week, it’s all about Apple, with an impending announcement for its next iPhone.

Apple’s next generation iPhone 5 has certainly seen its fair share of rumours over the past year.

When the iPhone 4S was announced, everyone expected it to be the next iPhone, the proper iPhone 5, but the news came and went, along with many people groaning. While the updates made one of the world’s most popular smartphones even better – adding voice support and a better camera – it wasn’t the iPhone 5 people were hoping for.

Since then, the rumour mill has been on full alert, with mentions and leaks and loads of hype suggesting that the next iPhone will have a combination of aluminium (or liquid metal) and glass in its build, Near-Field Communication (NFC) technology, a new smaller iPod dock connector, a longer screen, and support for 4G LTE networks around the world, even in Australia.

Last week, invitations went out telling journalists that there would be an event on September 12 in San Francisco, with a big “5” in a shadow under the “12”. Take a guess what Apple’s referring to here.

Interestingly, we’re hearing that the announcement may bring in more than just the next iPhone, with new iPods possibly being included too.

The iPod-range of Apple media players hasn’t seen any updates since late 2011, when the Nano received a pedometer and more wristwatch faces – as well as a price drop – while the iPod Touch grabbed Bluetooth, a Retina display, front and rear cameras, and Nike+ support.

With the iPhone likely changing dimensions and supporting a longer screen, it’s possible that we’ll see the Touch refreshed to support these new changes, and we may even see a new iPod Nano and iPod Shuffle in the announcement, too.

Whatever happens, we’ll have GadgetGuy’s Valens Quinn on the ground in San Francisco to report on it all, so stay tuned for all the news later this week.