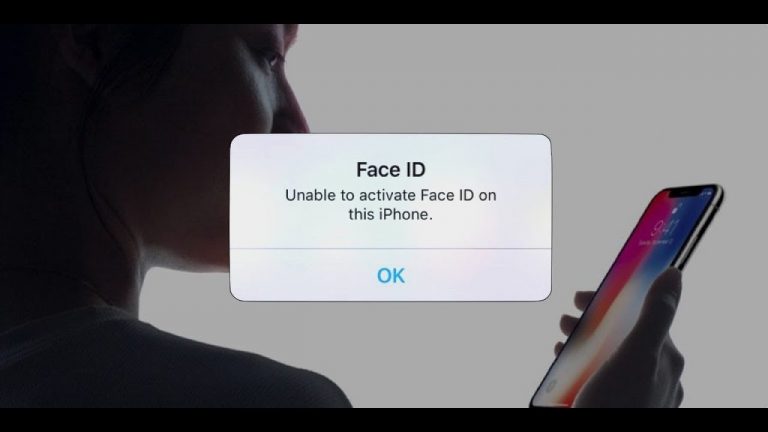 Apple is aware of the issue and has sent an internal (read secret) document to its Genius Bar repairers.

An internal document sent to Apple Stores and Apple Authorized Service Providers advises them to first run diagnostics on the iPhone X’s rear camera. If it shows a fault then repair the rear camera to try to resolve the Face ID front camera problem. If the issues persist, replace the whole unit.

The document reads: To provide the best customer experience, if a customer reports that their iPhone X is having Face ID issues, you may be able to resolve the issue with a rear camera repair. Run AST 2 on the customer’s device to check the camera. If the diagnostics find issue with the camera, perform the repair to see if the issue is resolved. If the issue is not resolved, perform a whole unit replacement instead of a same-unit display repair.

Users on various forums are happy that Apple has deemed it a replaceable problem, albeit that they have to back up and restore to a new phone. Apple initially thought it might have been an issue with an update to iOS 11.2

Apple will incorporate Face ID on its iPhone 9 series for release in late in 2018. This will replace touch ID.

GadgetGuy’s take – Apple Face ID may have a flaw

The internet is awash with hundreds of thousands of articles about  Apple Face ID failing. The prime issues include

Well, we have not seen any of these issues but do not doubt that they are real. What it simply means is where there is smoke there is fire. We covered Apple’a excellent facial recognition technology here.

If you have a Face ID issue with an iPhone X, back it up and take it back. No amount of resetting Face ID or rebooting is going to fix it.