Is Telstra’s low band 5G just an excuse to turn off 3G? 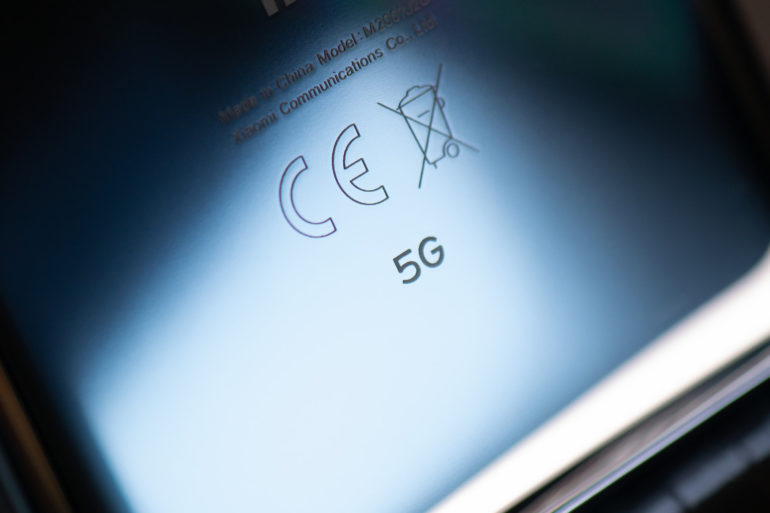 Telstra says that it will repurpose its 3G 850MHz spectrum calling it low band 5G. Does that mean the premature death of 3G – the highly reliable and ubiquitous voice backbone of Australia?

To be accurate, Telstra says its low band 5G is ready for commercial – not consumer – use. There are approximately 1200 sites ready to connect to Gen 3, 5G devices (mainly 5G smartphones with Qualcomm Gen 3 X60 modems).

Low Band is not 5G by any stretch of the imagination

What it allows is a thing called inter-band, non-contiguous, sub-6GHz carrier aggregation. It is nothing spectacular – it is a standard feature of the Ericsson 5G hardware Telstra is using. Ericsson calls it Spectrum sharing (ESS) and sub6-CA – see video at the end (June 2020).

Gen 3 devices or later can combine the sub-6Ghz band n78 3500Mhz with the ‘re-farmed’ 3G 850Mhz to get a little more coverage and bandwidth. The catch 22 is that it still needs to connect to 5G NSA n78 first (control signals and download) – and as we know, that present coverage is minimal. If the 850Mhz band is also available, it can use this for uploads.

Telstra has also admitted to tests re-farming 4GX Band 28 700Mhz as low band 5G. In our opinion that would be a disaster to those in poor reception areas.

Despite the Telstra PR hype, GadgetGuy would like to clarify several things

What impact will the shutdown of the 3G and potentially 4G band 28 have?

First, 3G is primarily a voice network covering nearly 100% of Australia’s population. It can also transmit data, albeit very slowly. The majority of regional and poor reception areas only get a 3G voice. As Small Business Answers Managing Editor Angus Jones wrote, Why you don’t need 5G – 3G works just fine for most is still a critical network. Similarly, 4G Band 28 – don’t buy a smartphone or modem without it is vital as well.

The 850Mhz is a low-frequency band that goes through walls and can transmit vast distances – up to 80km (or more). That does not mean this sub6-CA 5G gets 80km!

Telstra has also admitted that it is trialling 4G LTE Band 28 for sub6-CA. Losing that band would be a disaster as well.

But it is all part of a Borg-like plan to force us to 5G – resistance is futile. Telstra, as is its right, will re-farm the bandwidth it already owns.

The loss of 3G means that Telstra will have no alternative but to open up VoLTE (allows voice calls over 4G, VoWi-Fi (calls and SMS over NBN internet) to more MVNOs like Boost, Woolies, Aldi etc. So, there may be a small, tarnished silver lining.

We know that Optus and Vodafone will eventually re-farm and use sub6-CA, but they are buying more 900Hhz spectrum to keep 3G alive. Optus has been doing sub6-CA since February 2020, combining its LTE Band 40 2300 and 5G n78 3500MHz. But do they crow about it? No, its announcement was just the facts, ma’am.

The reality is the majority of those 5G devices are only getting 3/4G reception, and the so-called footprint uses theoretical ‘modelling’ – not actual coverage – See Desperately seeking 5G here

Why is GadgetGuy telling you this?

Telstra’s 5G in Australia is a sham. It comprises sub-6Ghz, Non-Stand-Alone antennas bolted on to the 4G network (making economic sense). It does not offer the 20Gbps download speeds that Telstra crows about – it is lucky to get 2Gbps and often only 10% of that. Nor does this sub6-CA magic offer the ‘5G data session over distances exceeding 80km”. And from international reports, there is no way that it will reduce 5G latency to Telstra’s claimed ~ 5mSec.

No, ESS and CA are just options on Ericsson’s hardware/software to get more life out of 4G. If Telstra had been more upfront and less heavy on the BS, we and other media would not be so disappointed. We would be lauding it as a step in the right direction.