Is the Samsung Note7 being recalled? Probably not yet. 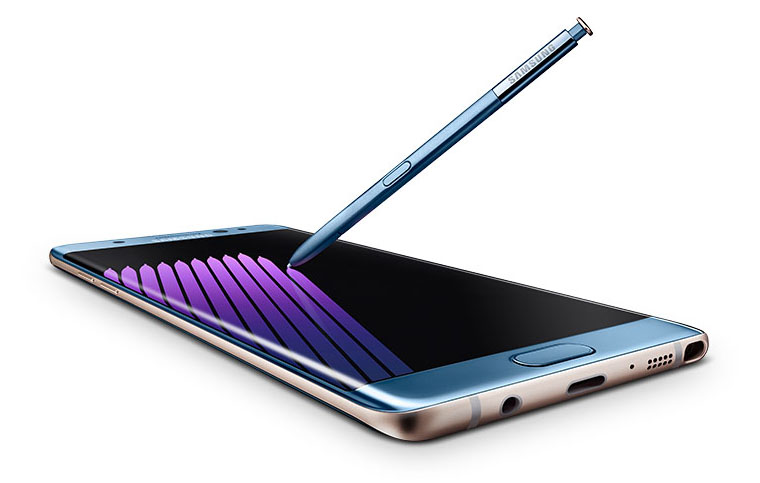 I hit the office this morning and find that everyone’s reporting that Samsung is recalling its shiny new Note7 phablet, of which some 35 had exploded or caught fire up to 1 September. Something new must have happened, then, since we reported Samsung’s official statement on Friday. But, no, everyone’s basing this “recall” on that statement.

“Samsung is committed to producing the highest quality products and we take every incident report from our valued customers very seriously. In response to recently reported cases of the new Galaxy Note7, we conducted a thorough investigation and found a battery cell issue.

“To date (as of September 1) there have been 35 cases that have been reported globally. There have [been] no reported incidents in Australia. However, because our customers’ safety is an absolute priority at Samsung, we have stopped sales of the Galaxy Note7.

“For customers who already have Galaxy Note7 devices, we will provide a resolution of their choice including a replacement, repair or refund over the coming weeks.

“We acknowledge the inconvenience this may cause in the market but this is to ensure that Samsung continues to deliver the highest quality products to our customers. We are working closely with our partners to ensure the customer experience is as convenient and efficient as possible. We will have an update for Australian customers early next week.”

Perhaps I have lost the facility of using the English language, but the italicised bit says nothing about a recall. A recall is where a company urges, even demands, that the product is returned by everyone to be replaced, repaired or refunded. Samsung’s statement merely notes that the resolution it will offer — “over the coming weeks” — includes those options. It clearly envisages that there’ll be some other possibilities, like the customer choosing to retain their original phone.

No doubt Samsung spent the weekend trying to determine what had happened to those 35 phones (plus any others they’ve found). Maybe they’ll find that there’s a problem with a specific batch, or batches, which they’ll be able to identify by serial number, and thus launch a limited recall while assuring other customers that all is well.

Perhaps they’ll find that the fault lays not in the phones or the batteries, but the charger and issue a recall on those.

Or perhaps they’ll determine that a full recall is warranted. We just don’t know. It is now “early next week”, so let’s be patient for a day or two and hear what Samsung has finally determined. And if it is a recall, there will be instructions on how Note7 owners can go about returning their phones.

Indeed, I would expect that a recall announcement might even mention the word “recall”.