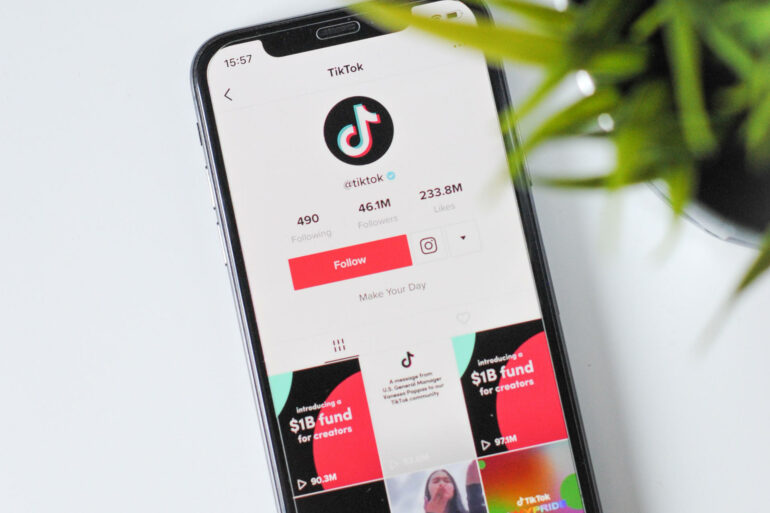 It’s no secret that TikTok is wildly popular, especially with younger demographics, but new research has revealed just how much the social media app has overtaken YouTube in a key performance indicator.

Throughout 2021 globally, users between the ages of 4-18 inclusive watched TikTok videos for an average of 91 minutes per day. Comparatively, YouTube only attracted 56 minutes from the same demographic. The first time TikTok overtook YouTube in the crucial minutes-watched measurement was in June 2020, when younger users averaged 82 daily minutes on TikTok versus 75 minutes on YouTube. Across the entirety of 2020, TikTok held the advantage with a global average of 75 minutes alongside 64 minutes for YouTube. Clearly, the gulf has only widened since.

This data comes from the Spanish parental control software company Qustodio via TechCrunch. Data from 400,000 families with Qustodio accounts was sourced, collecting real-world app usage. It shows that YouTube was still the preferred app in terms of minutes watched as recent as 2019. Since then, young people’s average watch time across both YouTube and TikTok increased, likely driven by the global pandemic and various lockdowns across the world.

It’s not all doom and gloom for YouTube, however. TechCrunch mentioned that younger users still spent more time watching YouTube videos than content on many major streaming services. 56 minutes per day puts the video-sharing site ahead of Disney+ (47 minutes), Netflix (45 minutes), and Amazon Prime (40 minutes). Interestingly, streaming platform Twitch lags well behind with an average of 20 minutes a day.

This data will no doubt catch the attention of advertisers around the world. Minutes watched is regarded as a major performance metric, one that TikTok is said to actively reward; the more watch time a video attracts, the more likely it will appear on the For You Page, the app’s starting screen, which then results in more exposure.