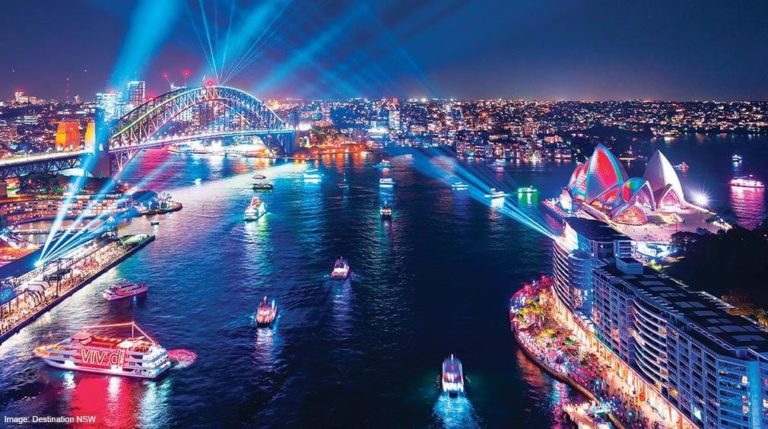 ITy Bytes 13 January – in this edition

GoPro has released a mountable light for the Herop8. It has up 200 lumens (in four steps) equivalent to a 25W incandescent bulb. It is waterproof to 10m and has a 6-hour battery. It requires no power from the GoPro Hero8. It can use the top or side camera mount or any GoPro mount. It is not a flash (no sync) – more a fill light.

New streaming entrants Apple and Disney may have a tough time

Compare Broadband (a broadband price comparison website) found that while Aussies have embraced paid streaming – Netflix or Stan, they are not prepared to pay too much. Based on 2000 respondents.

Netflix and Stan are pushing this to the limit, with their four-stream Ultra HD subscriptions costing $19.99 and $17 per month respectively. Meanwhile, Apple TV+ and Disney+ deliver Ultra HD for a single pricing tier of $7.99 and $8.99 respectively. Other services jockeying for position in Australia include Amazon Prime, 10 All Access (FHD), YouTube Premium (FHD) and Hayu (FHD).

Michael Tran, Managing Director at OPPO Australia, believes winning the award for the third year in a row is a testament to the company’s ongoing initiatives to listen to consumers and deliver products with features they want.

“In 2019 alone, we made massive strides in delivering emerging technologies to the Australian market. Most notably, our 5G push which saw OPPO become a market leader in Australia, showcasing our capabilities of designing smartphones at the cutting-edge of technology.

“In only five years since launching on Australian shores, OPPO has become an Aussie favourite. We expect this positive reception of our brand and products to continue into 2020 and beyond, as we continue to make premium possible in the 5G era and deliver innovations that Aussies have come to expect from OPPO.”

Motorola Razr – the return of an icon

Due for Australian launch later this month the 2020 version of the iconic 2004 Flip phone returns.

We will be reviewing it soon. Note this is the start of flip phone V2.0 – Samsung has announced the Galaxy Bloom (February) and there are several lower-cost like Alcatel Flip Go, Nokia 2720 Flip, ZTE Cymbal, LG Gentle and Aspera mobile three under $100.

If you don’t want to drink zero alcohol beer or risk Lite beer bloat, then take care and buy a portable breathalyser.

With Australia Day celebrations 25-27 January (and double demerit points too), one way to avoid being charged with PCA offences is to use a breathalyser and make sure you are under 0.05 before getting into the driver’s seat.

Andatech is donating 50% of its profits in January to the Salvation Army Disaster Appeal to help bushfire affected communities. GadgetGuy reviewed an Andatech breathalyser here – very impressive and accurate.

Vivid Sydney returns – think of it as ecologically responsible fireworks without the smoke! Seriously if you have not seen it then make your way to Sydney. There is a festival of music, ideas and events as well.

iFixit says it doesn’t grate cheese very well. And no, we didn’t ruin our $6,000 teardown unit with dairy-based ingress. We did, however, open our 2019 Mac Pro to find a Fixmas wish come true.

The new Mac Pro is beautiful, amazingly well put together, and a masterclass in repairability. Larger modules—like RAM and some PCIe cards—can be swapped without tools, almost Lego-style.

A report by PIcodi.com raises the question of why Australia has the world’s 4th highest internet cost at US$64.93 (about AU$100) per month when the cheapest is $6.19 in Ukraine. It gets worse for the almost unobtainable 1Gbps service – Australia is $231 per month and Romania is $8.80.

But worse, there was no internet (let alone broadband) plan at any speed that you can buy for US$20 per month here. Some 37 countries can get plans from 1Mbps to 1Gbps for that. Someone is making a motza from Australian internet!

There are now over 4.5 billion active internet users – 58.8% of the population.