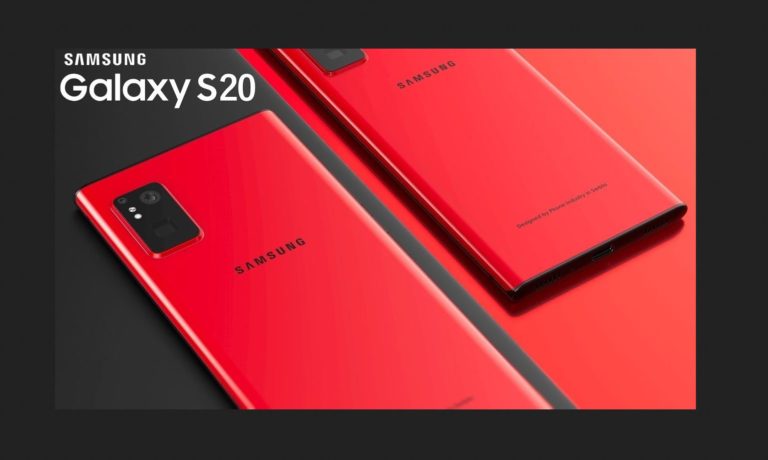 Hisense gets Tubi and its free!

Hisense will incorporate Tubi TV, an ad-supported catalogue of over 20,000 free movies and TV shows from more than 200 content partners into its Vidaa powered TVs from Autumn 2020.

The next standard in BT – LE Audio

Billed as the most important new BT standard ever, BT LE Audio is coming to new devices (it is not a software update).

Belkin showed off its Soundform Elite Hi-Fi Smart Speaker + Wireless Charger at CES 2020. While we may all groan at yet another voice assistant speaker, this caught our attention. It is developed in a partnership between Belkin and high-end audio brand Devialet, has a 90dB SL max volume, full Google Assistant support and a 10W Qi charge station in the top. Belkin says it is just the start of a more extensive audio portfolio.

Don’t forget the kid in the back seat

Every year in Australia, over 5,000 children are rescued after being left unattended in a car. We are all horrified by the stories of deaths because of that.

In Australia’s extreme heat, it only takes 7 minutes for a child to become dehydrated and in 10 minutes, they are under threat of being brain-damaged. Children are 3 to 5 times faster to heat up than adults.

An Australian developed app Back seat Safety reminds drivers to look for forgotten kids. It is for iOS and Android at A$1.59.

Note: GadgetGuy has not reviewed Surfshark so cannot make any comments about its efficacy. But the idea has merit.

Apps use a mixture of IP address, GPs and mobile tower correlation to locate a user. GPS spoofing is activated when any app accesses location, and the user’s physical coordinates will be overridden by the coordinates of the selected VPN server.

“The primary purpose of the GPS spoofing functionality is to provide its user with an ability to control its digital presence and prevent unsolicited exploitation of their location data for marketing and other purposes,” adds Naomi Hodges.