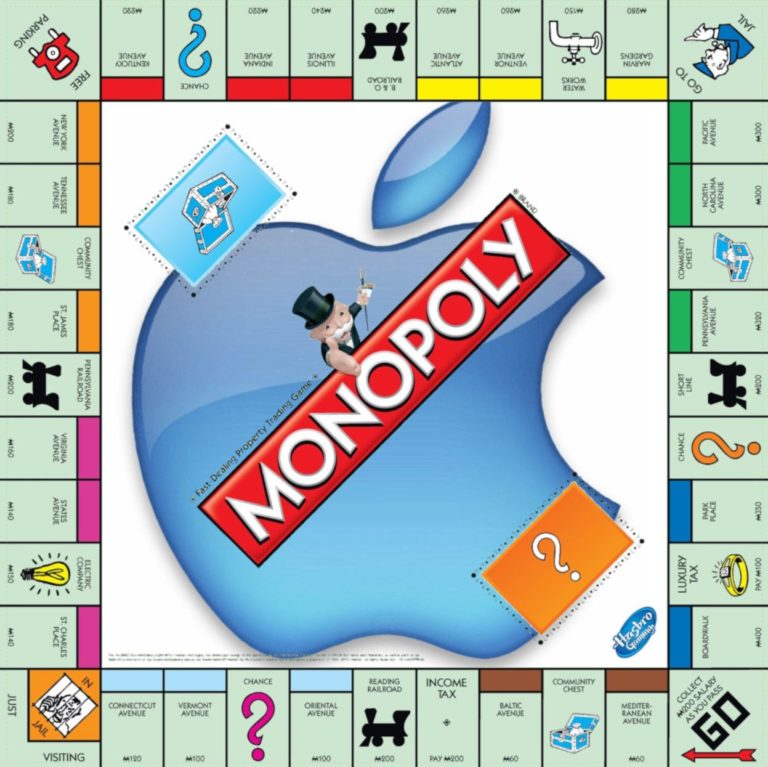 ITy Bytes 16 May are regular new updates on things you need to know.

The Financial Times reports that a WhatsApp hack allows cybercriminals to place spyware on both iOS and Android smartphones. The attack vector has been closed in the latest version today.

Digital attackers can use the vulnerability to insert malicious code and steal data from an iPhone or Android by placing a WhatsApp call, even if the victim did not pick up the call. Sloppy software from a sloppy company!

The FT cited a spyware dealer as saying the tool was developed by a shadowy Israel-based firm called the NSO Group, a company that licenses its software to governments for ‘fighting crime and terror’. WhatsApp (Facebook) would not comment on how many of its 1.5 billion users have been affected.

This really places a very dark cloud over WhatsApp’s so-called end-to-end encryption and security. All hackers had to do was access the phone’s OS to read or hear inwards and outwards messages in plain text.

The US Supreme Court has opened the way for Apple owners and app developers to sue Apple for operating a monopoly Ppp store. The Verge has great commentary here and here.

The case Apple v. Pepper claims that by requiring iOS users to buy apps through its App Store and charging developers a 30% commission, Apple is adding a mandatory fee that developers must pass on to customers. Under US law (and Australian Consumer Law) the company you buy things from and make payments to is the supplier.

Verge says if Apple loses this case, it will have to repay anyone who was ‘overcharged’ since the App Store started in 2007 – that percentage amount will be another bun fight over whether its 30% commission is a fair price for operating the curated App Store. No one is arguing that a curated and hopefully malware free App store is good. It is just that it is a monopoly – there is no other curated store!

Google’s app store is not a monopoly as it allows Android apps to be loaded without rooting (Apple equivalent is Jail Break). Whatever the outcome this is going to take years to get a decision and action.

Apple may be a casualty of the US-China Trade Wars

The Guardian has reported that the Apple iPhones – all made in China will face a 25% tariff when imported into the US adding US$160 to its $999 iPhone XS. Apples share price took another hit as well valuing the company at 868 billion although not as low as the massive January slump.

On top of the tariff issues, Apple has been having a torrid time with iPhone sales. It was down 19% in the US in Q1, 2019 and a spectacular 25% drop in the Chinese market in Q3/4 2018 despite heavy discounting there.

Apple’s supply chain for iOS and macOS products is 100% Chinese. Its only alternative is a long, costly and logistically difficult move from China to other non-tariff nations and changes its componentry 100%. The most likely move is to India, but that has logistical issues, transport cost issues and India is considering tariffs for non-Indian produced components as well.

Unlike Samsung that plants in Vietnam, India, Brazil, Indonesia and Korea and has closed one of its China plants and looking closely at the other.

Australia is insulated as it has an Australia/China Free Trade Agreement (ChAFTA) covering most Chinese imports. So, prices of Chinese goods here should be unaffected. The US-China Trade War may affect global GDP, slowing the global economy, and share markets. The real issue, however, is that the trade war is not over and US/China could reach an accommodation that could impact us.

Interestingly Google Android is ‘free’ to Chinese smartphone makers, so it is safe at present. But any tech or components made in the US and exported to China will attract a tariff and any US company making in China will similarly attract a tariff on import to the US.

Epson Australia has joined the  Energy Efficiency Council (EEC), Australia’s not-for-profit peak body for energy efficiency, energy management and demand response. The move is part of Epson’s continued commitment to sustainability and energy efficient technologies. It is this commitment which led Epson to integrate the inherent efficiencies of its PrecisionCore inkjet technology across its range of printers, in particular, the WorkForce Enterprise series, which uses up to 87% less power than comparable laser printers

Why is this important? Energy efficiency is the key to lowering consumer and business costs, and Epson has made a concerted effort in this area.

Lenovo folds on its PC

Lenovo has unveiled its foldable PC, the latest addition to its ThinkPad X1 family. The release date is 2020 for the foldable PC, which weighs less than 1kg and has a 13.3-inch folding 4:3, 2K OLED.

“When you think of the ThinkPad brand, you think of it as a business-oriented brand, but in reality, the X1 line transcends that, crossing small and medium businesses to the consumer,” said Thomas Butler, executive director, worldwide commercial portfolio, at Lenovo. “The beauty of this device is that it will truly adapt to you throughout your day.”

GadgetGuy will follow-up with more on this innovative format.

Microsoft has succeeded in applying open source blockchain technology (unalterable) to digital identity. It could replace things like email addresses, passwords, usernames, phone numbers scams, and more. It would prove that we are who we say we are as well as assert copyright and more. You would get one ID for life.

“We believe every person needs a decentralised, digital identity they own and control, backed by self-owned identifiers that enable secure, privacy-preserving interactions,”

It is early days, but Microsoft says it will allow everyone to own, control and edit their data and control every aspect of their digital identity.

One of the main issues is the huge server loads. This will create (just as bitcoin mining creates) to keep ledgers. The blog is an interesting read of where we could be heading in personal data and identity protection. It still has some way to go to full implementation.