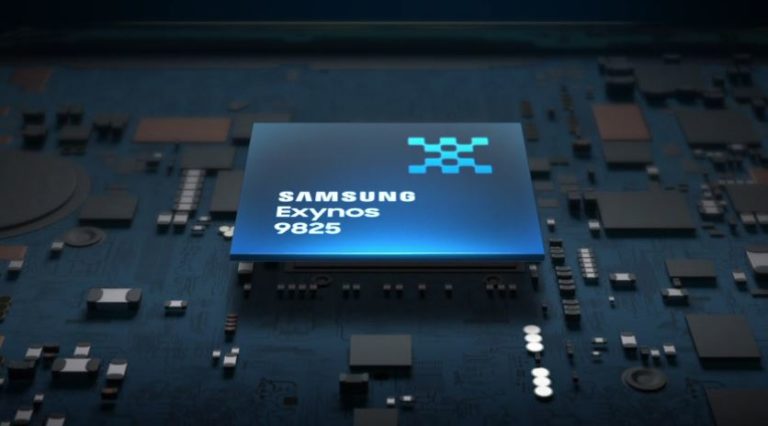 ITy Bytes 17 August – in this edition,

ITy Bytes 17 August is a short, curated collection of news you may like to know

While you are at it, you can force the update from 1809 to the new version 1903 by using the standalone Windows updater tool. Otherwise, the 1903 update is being progressively rolled out, and it may be some months before you receive it. More at Microsoft.

Assignable reminders allow those in your Google family group or those who have their accounts linked to the same Smart Display or speaker as you and are Voice Matched. The recipient must also be in a senders’ Google Contacts. For parents who want to give their kids access to the Assistant on Google Home, you can create an account for kids under 13 (or the applicable age in your country) through Family Link, then link their Google Account and voice to Google Home. Also, you have the control to block anyone from sending you reminders at any time through the new Assignable reminders section in Assistant Settings.

This feature will also work for location-based reminders with a specific address or landmark.

Samsung Electronics has announced a 108MP ISOCELL Bright HMX, the first mobile image sensor to go beyond 100 million pixels. It will expand its 0.8μm image sensor offerings from its recently announced ultra-high 64MP to 108MP, a resolution equivalent to that of a high-end DSLR camera.

Its 48/64/108MP sensors all pixel bin (like a Google Pixel does) resulting in 12/16/27MP final image sizes but capture so much detail and information that, with the right, AI and post-processing power makes it impossible to take a bad shot.

It supports video recording without losses in field-of-view at resolutions up to 6K (6016×3384)@30fps. It will be on a Xiaomi phone first.

While the release is pretty short on details, it does show why the Galaxy Note10 is such a powerhouse.

And in the latest news, it has scored the highest ever DxOMark rating of 113 (rear) and 99 (selfie). You can read more here.

Yes, it is king of the heap.

InvisibleShield Ultra VisionGuard ($44.95) for the Samsung Note10 and Note10+ are now available at InvisibleShield.com and JB Hi-Fi and Harvey Norman stores across Australia and New Zealand—also available in Vodafone stores in Australia.

InvisibleShield Ultra Clear ($39.95) for the Galaxy Note10 and Note10+ will be available later this month at InvisibleShield.com and JB Hi-Fi and Harvey Norman stores across Australia and New Zealand—will also be available in Vodafone stores in Australia.

A Canon EOS 80D Wi-Fi enabled DSLR camera has been hacked by Check Point Technologies to show how IoT devices can spread malware to other connected devices. Don’t worry, Canon has been aware of this since March and working with Check Point to disclose the vulnerability.

It says its research shows that any “smart” device is susceptible to attacks. The combination of price, sensitive contents, and wide-spread consumer audience makes cameras a lucrative target for attackers.

By activating a dormant software lock on their newest iPhones, Apple is effectively announcing a drastic new policy: only Apple batteries can go in iPhones, and only it can install them.

If you replace the battery in the newest iPhones, a message indicating you need to service your battery appears in Settings > Battery, next to Battery Health. The “Service” message is normally an indication that the battery is degraded and needs to be replaced. The message still shows up when you put in a brand-new battery, however. Here is the bigger problem: iFixit’s lab tests confirmed that even when you swap in a genuine Apple battery, the phone will still display the “Service” message.

It’s not a bug; it’s a feature Apple wants. Unless an Apple Genius or an Apple Authorized Service Provider authenticates a battery to the phone, that phone will never show its battery health and always report a vague, ominous problem.

Apple refuses to make its reset software available to anyone but Apple Authorized Service Providers.

This is a huge problem for iPhone owners who may not know about this new, sneaky lockdown, and it will undoubtedly cause confusion: they’ll replace their own battery and notice the “Service” message, then begin troubleshooting a problem that isn’t there.

To make matters worse, as of iOS 10 Apple has blocked third-party battery health apps from accessing most of the battery’s details, including cycle count, which is critical information that tells you whether your battery is on the brink of degradation. You can get around this, however, by plugging your iPhone into a Mac and installing a Mac app like coconutBattery.

Apple – haven’t you learnt from the Error 53 debacle. You can read iFixit’s article here.

ITy Bytes 17 August is a short, curated collection of news you may like to know.