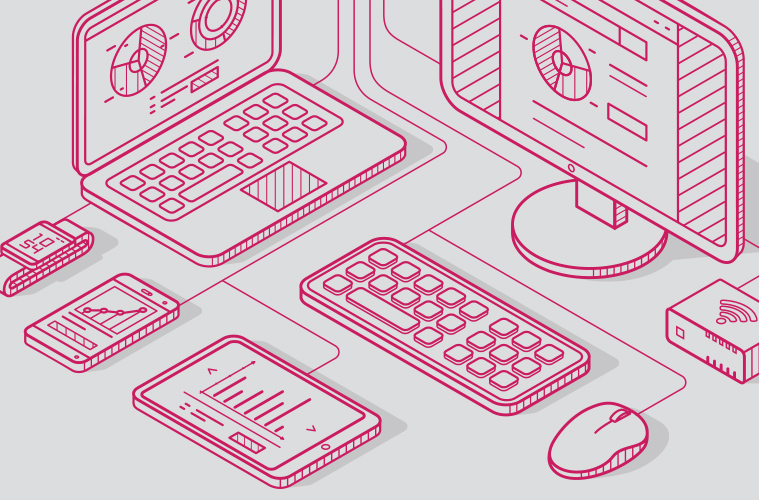 ITy Bytes 17 May – in this edition

Until 31 July 2019, Aussie photographers can submit their best photographs and videos taken on any camera and have their work judged by a panel of world-class photographers, curators and visual artists.

Now in its third year, there have been over 550,000 global entries helping to establish the NEXT-IMAGE Awards as one of the world’s most popular smartphone photography contests.

LG has had a premium range of minimalist design TVs and appliances for some time, but it’s relaunching them under the consistent branding of LG Signature – ‘Art inspires technology. Technology completes art’ (Website here).

GadgetGuy has been impressed with the Signature style and its Wallpaper series OLED is as thin as a pane of glass and can be affixed to a wall or even a feature window. We love the knock-knock doors (Instaview) on the fridges and the technology behind the cooling system is first rate. We can’t comment on the washing or drying other than to say they are “too sexy for my laundry, too sexy by far”.

“Representing the best of art and technology, LG SIGNATURE combines our industry-leading technological advancements with the very essence of good design. LG SIGNATURE is the fulfilment of a desire to enrich people’s lives with appliances that seamlessly integrate exclusive form with superior function. We will continue to provide innovative, premium products that meet consumers’ needs and solidify our strong position in the global home appliance market.”

It’s a direct competitor to GoPro Hero 7 but has the selfie screen. It can be placed on helmets, bike frames, or electric skateboards since it works with almost all GoPro mounts.

Adjust has released a new study that shows 69% of downloaded apps don’t last a day. Their App trends ebook is here. The data from Adjust includes the top 1,000 performing apps on its platform, with over 7 billion installs and 120 billion sessions. It gets worse – by day, seven apps like food delivery and travel bookings, are at 11% retention. There are lots of interesting stats for budding app developers.

Part of the app loss issue is that a new Google Play Store feature suggests a list of unused apps to uninstall from Android devices to free up some space. A Google Play Store alert will appear in the notification tray to tell people that they can “remove unused apps for extra storage,” and tapping on the alert will bring up a list of apps that have not been opened in a while.

Samsung’s 64MP smartphone camera is the next big thing

Don’t be concerned at 0.8μm pixel size when the industry talks of 1.4μm as big. The 64MP can pixel bin (combine the best pixels) down to a 16MP image giving the equivalent of a 4μm pixel size.

It uses pixel-merging Tetracell technology and a remosaic algorithm. The GW1 can produce bright 16Mp images in low-light environments and highly detailed 64Mp shots in brighter settings. To take pictures resembling the way the human eye perceives its surroundings in a mixed light environment, GW1 supports real-time high dynamic range (HDR) of up to 100-decibels (dB) that provides richer hues. In comparison, the dynamic range of a conventional image sensor is at around 60dB, while that of the human eye is typically considered to be around 120dB.

This is too late for the Note10 coming soon. It uses the new Galaxy S10 5G quad camera (DxoMARK report here) that has tied with Huawei P30 Pro as the best rear camera and scores a huge 97 points for its selfie camera (Huawei 89).