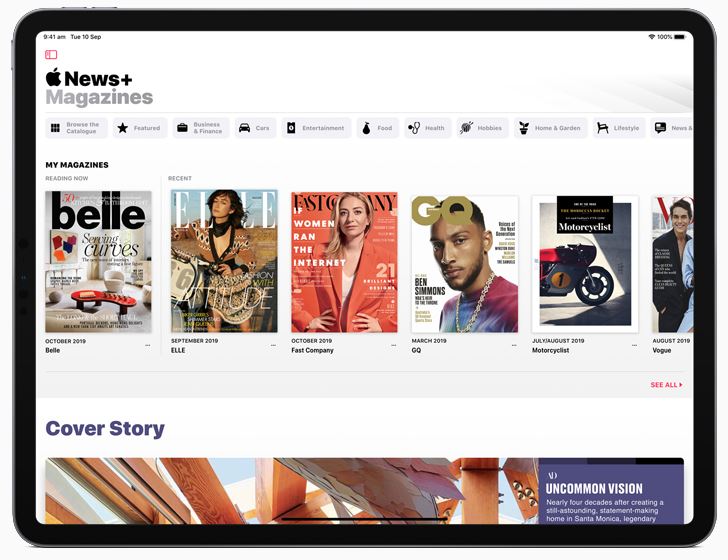 ITy Bytes 5 October – in this edition

ITy Bytes 5 October is concise, curated news that you may be interested in.

Sell your old phone on eBay

With eBay’s online tool, you can enter details of your old phone, and it will give an idea of what it is worth. This could a lot more than trade-in offers. The trending prices use the model, specs, colour and condition.

The catch 22 – to get more you need to list it as a seller on eBay, so you make the extra profit (less eBays listing/selling fee of about 10%).

So far this year eBay claims 69,269 pre-loved phones have been sold. The top models in demand are Apple iPhone or Samsung Galaxy/Note – the later model, the better. But there is also demand for LG, Motorola, Google, Nokia, Alcatel and OPPO. And the phone listing for obscure makes and models is quite comprehensive so you may make a few bucks from phones sitting in the drawer.

eBay also owns Gumtree, a secondhand marketplace that is more focused on your surrounding area.

Regardless of how you sell it beware of scammers tricking sellers with fake online banking receipts and beware of inviting strangers into your home to view the item. Only purchases made through the eBay PayPal system are protected by eBay Money Back Guarantee.

Apple News+ now in Australia – for Apple users only

Apple News+ is now in Australia for $14.99 a month. Through Family Sharing, up to six family members can share one Apple News+ subscription. It is presented in Apple News format. Apple News remains free for curated news stories.

Apple insider Ming-Chi Kuo says the iPhone SE2 will look like a 4.7” iPhone 8, have the same ‘innards’ as the iPhone 11, e.g. A13 Bionic, 3GB. It will be significantly cheaper as it will not have the same camera, RAM, battery size etc. Kuo says it could cannibalise 40 million sales from the more expensive iPhone 11 but these days Apple’s profit stream is from services, not hardware sales.

Apple packed in a larger screen but achieved the same battery life—using the same battery, no less—thanks to some power efficiency improvements. They used the extra space to add a Smart Connector port for external keyboards and upped the RAM by 50% to 3GB. Strangely though, Apple chose to keep the aging A10 Fusion processor for the brains of this whole operation. Yeah, you read that right—this thing is packing an iPhone 7 processor. It gets 2-out-of-10 for repairability. Teardown here.

Avast Cleanup for Android – slim down your phone

Avast is better known for its anti-virus/malware solutions, so this great Android clean-up tool has a good pedigree. It is very comprehensive and can de-dupe your photo gallery, identify the best photo in a bracket of the same images, remove junk files/caches/leftover data and so much more.

Yes, it is a freemium model encouraging you to buy the Pro version at $15.96 per year and hopefully convert you to Avast Security for Android. The Pro version removes ads (which are damned annoying), adds scheduled cleaning and more.

GadgetGuy tested the free version, and it saved 158GB on a new Android phone, optimised memory use by stopping background apps (most of which I did not know were running and taking resources) and hibernated seldom-used phone functions.

I have to say I love the SoundLink Revolve+ sound – it is my BT speaker of choice. It sends sound out in 360° by a downwards firing speaker into an acoustic ‘deflector’. We hope to review it soon.

Key features of the 18-core, i9 processors include:

Buy this for the big buttons and retro flip style. Oh, and it has an emergency call button to send an emergency text message, including the current location, and calls five emergency contacts in the address book.

This ticks every box – we look forward to reviewing it.

Aspera launched in Australia in 2014 with a range of rugged smartphones and feature phones. The first rugged smartphone, R5, sold by Harvey Norman and BigW, topped the ratings in the Choice network performance testing in 2014.

At $99 you don’t expect miracles, but the Jazz 2 has decent pre-paid specs. From Big W, Harvey Norman, BP and Retravision.

Personal Vault is a protected area in OneDrive that can only be accessed with a strong authentication method or a second step of identity verification, such as your fingerprint, face, PIN, or a code sent to you via email or SMS. It gives an added layer of protection for your most important files, photos, and videos—for example, copies of documents such as your passport, driver’s license, or insurance information—should someone gain access to your account or device.