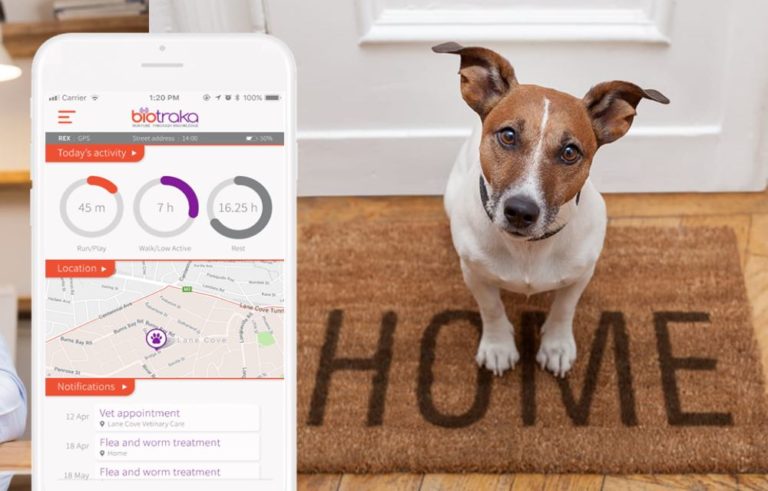 ITy Bytes 8 August is a short, curated collection of news you may like to know:

Intel’s Project Athena focusing on ‘mobile performance’ laptops has a ‘brand’ – and it is ‘Engineered for Mobile Performance’. Not as inspiring as the Greek Goddess Athena who represented wisdom, handicraft, and warfare.

The six key experience indicators for these laptops are

The first system with the new identifier can be found on the new Dell XPS 2 in 1, with new laptops expected at the end of the year from Acer (Swift 5), Asus, Dell, HP (EliteBook x360 1040 and x360 830), Lenovo (Yoga S940)and Samsung.
You can read more about Athena, sorry ‘Engineered for Mobile Performance’ here.

Australia’s largest GP booking app HealthEngine has been selling patient booking information to personal injury law firms and health insurance brokers since at least 2017. More than one million Australians use it each month.

HealthEngine provides a booking system for patients and an online health care directory that lists over 70,000 Australian health practices and practitioners. HealthEngine’s significant investors include Carsales.com.au, Telstra Ventures and Seven West Media. You can read about it here.

The ACCC has not said how much money the company earned form the arrangement.

The ABC revealed last year that HealthEngine had also boasted to advertisers that it could target users based on their symptoms and medical conditions. Read the ACCC statement here.

If you wish to personal information deleted, send a request to the privacyofficer@healthengine.com.au.

If spreading fake news, becoming an attack vector for malware and providing a platform for scammers was not enough the Facebook company Whatsapp has been further found to have significant and dangerous security holes.

CheckPoint says WhatsApp is considered one of the more secure messaging platforms so how could something of this scale happen? Well for starters, don’t believe the publicity and second Facebook are famous for insecure programming and data leaks.

Support for Apple HomeKit is rolling out now on Arlo Pro and Arlo Pro 2 Security Camera Systems with base station models, VMB4000 and VMB4500. The new Arlo 4K Ultra is yet to receive an update.

HomeKit allows users iOS, ipadOS, watchOS, macOS users to control smart home products via the Apple Home app. They can now receive motion notifications. iOS users can also use Siri to display HD (720p) live stream onto their iPhone or iPad. With HomeKit, users can also set up automation to control other HomeKit-enabled smart home devices. For example, users can set up an automation to trigger HomeKit-enabled lights to turn on at certain times when motion is detected.

Ask OK Google or Alexa to find my ‘Tile’

Tile is a little tag that you affix to items of value – car keys, smartphones, sports gear, even pets. It uses crowd-finding when it is outside its owner’s Bluetooth range.

Tile Mate or Pro now have Google Home and Amazon Alexa to use voice to locate the Tile. The Tile platform also enables its users to ask their voice-activated speaker to help locate their phone through the reverse ring feature or announce where your Tile item was last seen.

Tile Mate is Tile’s best seller. The 2019 update has a 50% increase in Bluetooth range (45 m) and loudness (compared to the original). It also has a replaceable battery, guaranteed to last 12 months.

Speaking of lost – BioTraka you dog

Biotraka has a lost dog tracker that provides real-time location and activity insight into the secret life of Fido.

It uses GPS and supplements this with Wi-Fi positioning and mobile phone tower triangulation.

It is on special from the website for $199 (usually $299) and includes the first 12 months tracking subscription.

GagetGuy awarded 4.6-out-of-5 for the excellent Flip 4, and now JBL comes along and improves It – enter the Flip 5. We were amazed at the amount of bass it could produce from its passive radiations and that it is a sealed, IPX7 waterproof device.

It has a USB-C charge port and is compatible with and USB charger including the newer USB-PD 2.0 chargers. The 4800mAh battery life is about 12 hours – recharge is 2.5 hours. It can pair to another Flip5 for stereo or connect to hundreds of other Flip 5s via its PartyBoost app.

We like it because of the characteristic JBL sound signature, and you have 11 colours to select from.