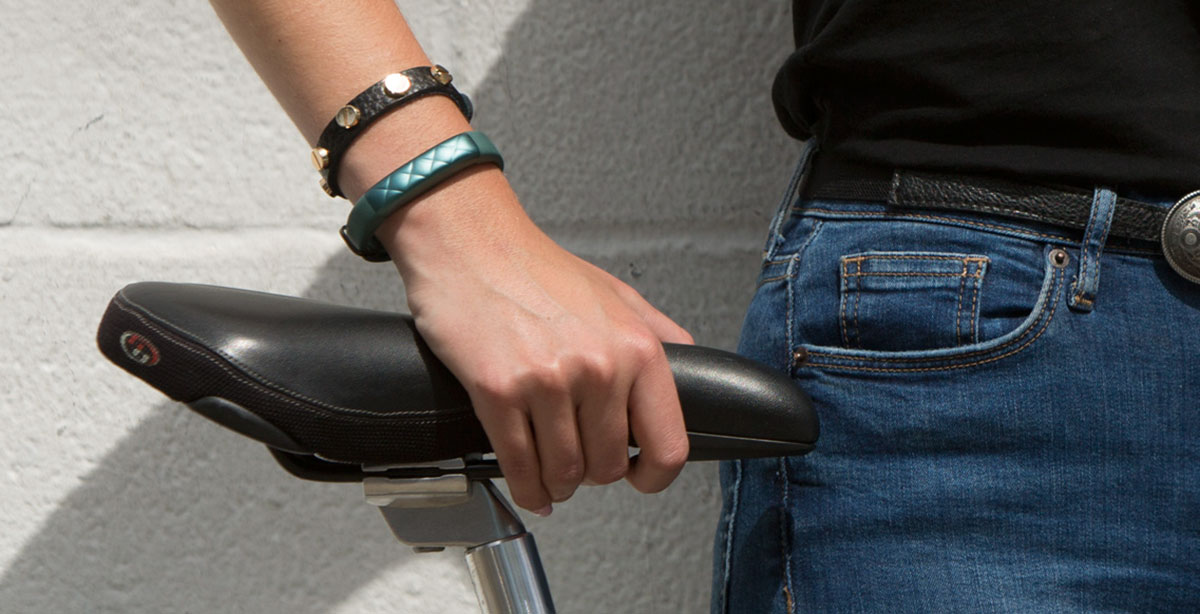 Jawbone redesigns the Up, brings in more colours

It hasn’t been out for all that long, but Jawbone’s Up 2 is getting a new look and new colours, as Jawbone finds a way to get its fitness band to blend in better than before.

To do this, Jawbone’s lead designer Yves Behar has again taken the Up band back to the drawing board, which it did last time for the Up 2 and Up 3 bands, which saw the regular Up and Up 24 design of a three size bendable clasp-less band disappear, replaced with a one-size fits all band with an easy to use thin hook clasp.

This time, it’s the Up 2 that is changing, with it receiving a new variation with a different type of strap designed to look a little more fashionable than a random wide band worn on your wrist.

Now the design relies on thin straps that wrap around the wrist or arm, while the tracker remains in its wide flat section as per normal.

The Up 2 doesn’t have to come in that style, mind you, and can still be found in the same flat band design as earlier in the year, while the Up 3 is getting a few new colours at the same time.

“We’re excited to expand the design platform for Up 2 and Up 3 with a sleek new strap for Up2 and 10 eye-catching colours, making our lineup of Up products even more versatile and jewellery-like,” said Travis Bogard, Vice President of Product Management and Strategy at Jawbone.

“We’ve combined our intelligent app – recently voted best fitness app for iOS and Android – with beautiful design and premium materials to create the ultimate fashion accessory for those who want to live better in style.”

Jawbone’s Up 2 and Up 3 fitness trackers from earlier in the year have also been updated recently, likely coinciding with this release, adding in passive heart monitoring that occurs throughout the day, while automatic sleep detection has finally been added — finally, because we’ve been complaining about that in reviews for a while — meaning you no longer have to touch the band to get it to work out when you were sleeping.

Pricing of the trackers remains the same, however, with the Up 2 fetching an RRP of $149 when the revised edition launches in October, while the Up 3 and its new colours will cost $249 when they arrive in outlets across the country this month, too.