Kambrook gets into the energy game with SmartSwitch 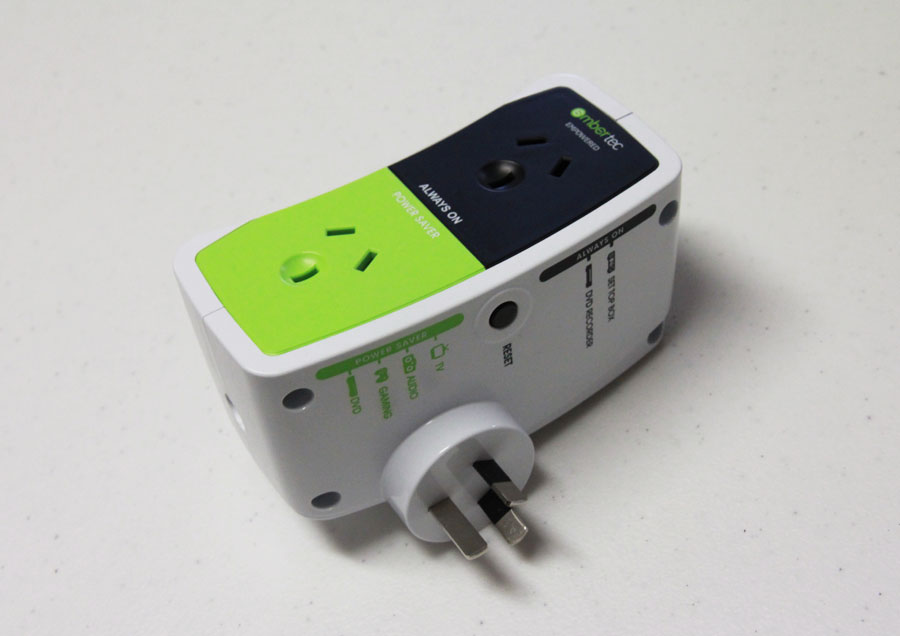 These days, everyone is looking for ways to cut down their electricity bill and save the environment a little bit too. Kambrook’s SmartSwitch aims to do both by switching off appliances that don’t need to be on throughout the day, removing them from standby and pulling the power until needed again.

To accomplish this, the SmartSwitch features two plug ports: one that’s always on and the other which kills the power after an hour of inactivity.

“The percentage of wasted energy in Australia is staggering,” said Kambrook’s Adam Tacey. “It’s a common occurrence to leave a television on when no one is watching it, which is a total waste of power and money.”

“Most people recognise that leaving equipment and appliances on standby uses a small percentage of power but they may be surprised to learn that just by switching off the TV at the power point they could be saving up to10% on their yearly electricity bill.”

The SmartSwitch comes in models for both home theatre and computer users, both retailing for $99.95 when they hit stores in September.

We’ve got the SmartSwitch AV here and will be putting it through testing shortly. Interestingly, the AV comes bundled with an infrared receiver to pick up on remote control signals to quickly switch back on devices that rely on IR, such as a PVR or TV.