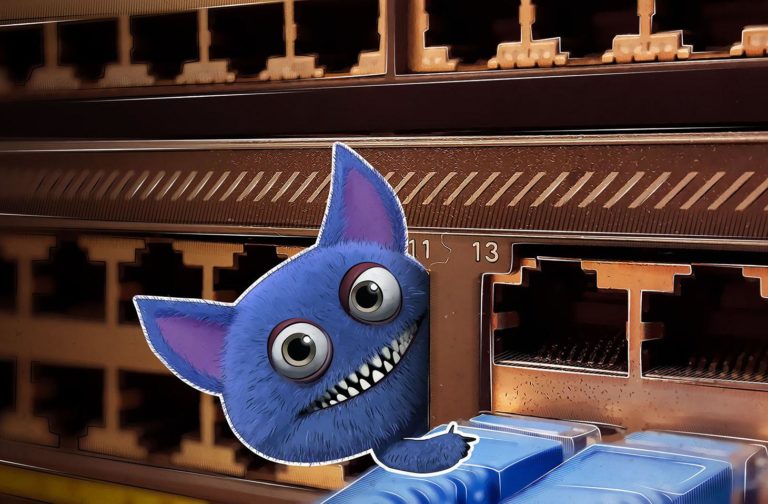 Kamluk has been with Kaspersky for 13-years and served for two years INTERPOL digital crime centre. He knows his stuff and has an abundance of exuberance for finding the bad guys.

The Kaspersky Security briefing was wide ranging so I will just cover the salient points that should interest GadgetGuy readers.

He told the back story of the highly targeted attack – Olympic Destroyer – at the 2018 PyeongChang Winter Olympic Games.

In essence, it was a self-modifying destructive worm that that got in via a legitimate IT service provider and a ski-gate automation server. It was designed to inflict as much damage as possible by wiping infected computers.

Kamluk explained why Kaspersky refrained from commenting on the malware until it was sure. You see part of a hacker’s ego want to be known – it’s prestigious to attack the Winter Olympics and may lead to more work!

Kaspersky realised early on that Olympic Destroyer was an amazing example of false flags and an attribution nightmare. Other AV companies blamed the Russians, Chinese and North Koreans but it was all about using fake headers to obscure the real culprits.

You can read more on its blog here.

Kamluk would not comment on what was more secure – iOS or Android.

He did say that the current versions effectively use sandbox techniques to limit malware. He added that each version of Android gets more secure. But iOS attacks are getting more prevalent. See Motherboard article here and Kaspersky’s official blog here.

His words on IoT. “IoT is a huge problem. It is insane. It simply does not get updated and who could have thought an IoT vacuum cleaner could become part of a botnet or an entry point to a home network.”

The next Kaspersky security briefing is scheduled for April from its Security Analyst Summit to be held in Singapore. That should be interesting.