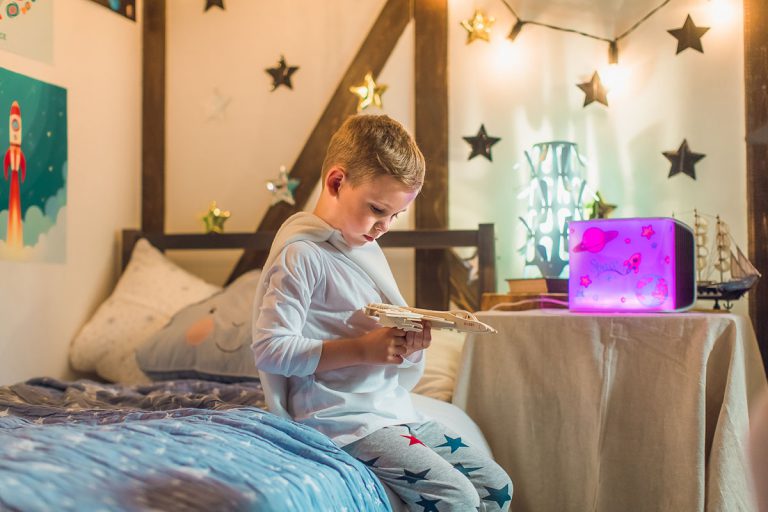 Things are finally heating up again as we head into summer. So how to keep cool? Evapolar has a very personal solution: the evaSMART EV-3000 intelligent personal air conditioner.

This is designed to cool a local area, while drawing very little power. And it can be controlled from an app – Android and iOS supported – because it connects to WiFi. It works with the Amazon Alexa smart home ecosystem, and with updates under development, will also work with Apple Home Kit, Google Home and Samsung Smarter Things.

There are two main principles of operation for home air conditioning. One involves pumping heat away from the area you want cooled. The other involves using heat to evaporate water, thereby lowering the temperature of the air from which the heat was extracted.

The first means pipes. That heat has to be pumped somewhere: outdoors usually. The evaporative system doesn’t need that, allowing for a more self-contained unit. Except that you need to add water.

Those of a certain age group may remember evaporative air coolers from the past. Large boxes, usually on a pedestal and wheels, with the water being dripped over a straw matting through which the air was drawn. Aside from being chunky and noisy, they tended to get musty after a while as micro-organisms settled into the welcomingly damp and warm environment of that straw.

It seems that this problem has been avoided in the evaSMART EV-3000 by the use of replaceable cartridges to holding the material through which the heat transfer from air to water takes place.

Evapolar says that it has developed a “unique patented mineral nanomaterial” called EvaBreeze for use in its cartridges. It says that the evaSMART evaporative pads “absorb one hundred times more water than the materials used within conventional evaporative air coolers available today” and that this “enables a much higher level of cooling power compared with bulky evaporative air cons and all contained within a small, portable unit.”

Small and portable indeed. It’s 184mm by 217mm by 207mm, and a fair bit of even that modest space must be given over to the 1.3 litre water tank. That’s rated at lasting six to eight hours between refills. The company rates the lifespan of the cartridge at between two and six months. In large part it’s determined by the purity of the water you’re using and the purity of the air in your room.

It has touch controls on the top, and built in LED lighting with adjustable colour. The display panel shows you the temperature of the incoming and outgoing air. The fan speed is also adjustable.

It’s powered via USB Type-C – basically, any USB power supply capable of delivering 2.5 amps at five volts. Of course, you get the power supply with it.

The company says that using just twelve watts of power, the device can perform up to four hundred watts of cooling. It isn’t designed for cooling a whole room, but for cooling the user from up fairly close. The coverage area is specified as up to four square metres, and a two metre by two metre room is pretty small.

Being an evaporative unit, its effectiveness depends a great deal on the initial humidity of the air. The company says that 30° Celsius air can be reduced to 18.7° if the air is 30% humid, and 25.5° if its 70% humid.

The evaSMART EV-3000 is available in three colours – Opaque White, Coal Black and Stormy Grey – from evapolar.com for $360.