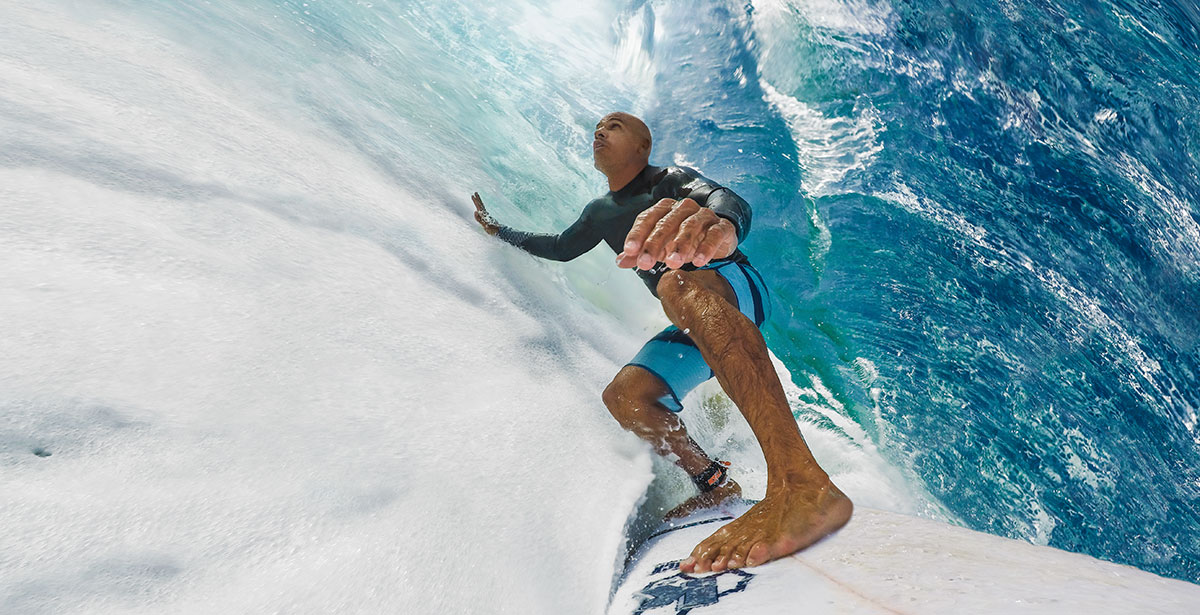 Kingston builds a card made just for GoPros and drones

One of the more surprising pieces for us this week, memory maker Kingston has decided to take the covers off a memory card designed for those of you wielding an action camera on a regular basis.

But while memory cards aren’t typically created equal due to silicon types, speeds of the memory, connector quality, and UHS speeds, Kingston is going one step further with a memory card by saying it was “designed for action cameras and drones” specifically.

According to the company, the card is fairly high speed, providing read speeds of up to 90MB per second, while write speed sits at a maximum of 45MB per second, and that last one is really what matters most when it comes to grabbing 4K UHD on an action camera or capturing video at higher frame rates, especially since both require large video sizes.

Like many of the pro-grade memory cards, Kingston is ensuring a degree of ruggedisation, with waterproofing, shock-proofing, x-ray proofing, and temperature proofing down to -25 °C and all the way up to a scorching 85 °C, and that makes some sense given action cameras will be exposed to drops, falls, liquids, and more, but the casing will likely take the brunt of that.

Still, as much as we’re normally into breaking down the technicalities of what makes products different, we’re a little stumped by the idea of a card made more for action cameras than other devices. Apparently, though, this idea of being designed for them comes more from best tested for the best compatibility.

“Our cards were tested to ensure compatibility with most action cameras, such as GoPro and drones,” said Nathan Su, Flash Memory Sales Director for Kingston in the Asia Pacific region.

“Our new Action Camera microSD card allows users to capture all the action without missing any precious frames.”

That means that Kingston’s Action Camera card is ideal for GoPro cameras and other action devices like a drone camera, but not that it’s more suitable for your action camera than another brand, so if you have one that works for you, no worries, and you can keep on using that.

If, though, you feel like Kingston’s is worth a go, you’ll find it in stores soon in varieties of 16GB, 32GB, and 64GB, though we have no pricing for any (but will update when it comes in).