Kiwis have more money than sense 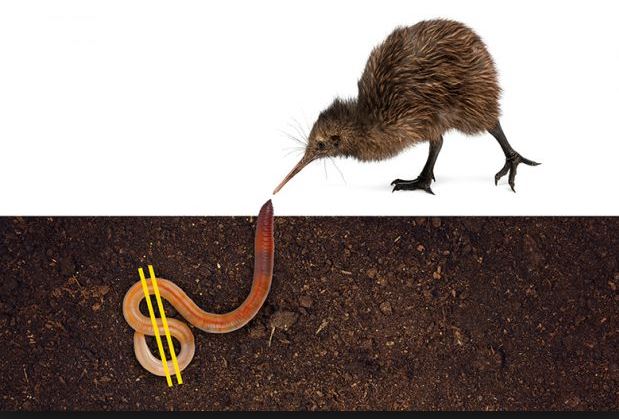 I know the exchange rate is good, their Prime Minister is pretty good, Sauv Blanc has taken over the world, and lamb exports are up. But IDC’s latest smartphone research just proves Kiwis have more money than sense.

Why do Kiwis have more money than sense?

Apparently, in 2018, 40% of Kiwis bought a smartphone costing over $900. This is against a global trend where flagships account for about 10% of the market.

Scott Manion, IDC New Zealand Associate Market Analyst for client devices, says consumers are willing to invest more in their devices because they’re becoming increasingly reliant upon them in their daily lives.

“Increased reliance upon our phones is leading to greater willingness to invest in a higher-end device. These devices bring better performance and are likely to age better. While vendors benefit from greater revenue in the short-term, these higher-end devices lead to longer life cycles”.

Consumers are holding onto their devices for longer

Manion says they are willing to spend more when it’s time to renew. In 2018 shipments were down 1.6% annually, however increasing ASP’s led to a 21.6% increase in revenue.

According to IDC’s Consumerscape 360 study, the average ownership lifecycle is 3.7 years. This, in combination with a saturated smartphone market, are the main contributors to decreased unit shipments.

And the purchase on a plan market is strong – pre-paid is a long way off.

New Zealanders have a record as a price sensitive nation. Only a few weeks ago Spark announced they were having difficulty moving inventory of high-end phones, which begs the question does New Zealand’s smartphone market have a price ceiling?

“All recent evidence points to yes. The current flagship market doesn’t offer enough marginal benefit to justify the increased price between models for many Kiwis. Consumers are increasingly opting for older models rather than the new flagship. Often these fulfil the use case without breaking the bank”.

While consumers are increasing their willingness to spend on devices, this spend does have a limit. If mobile manufacturers continue to raise device prices, New Zealand market demand for flagship devices is likely to fall.

GadgetGuy’s take: Statistics are not relevant to Australia

First NZ is unlikely to get wide-spread 5G until 2023 according to Telco 2degrees spokesman Mat Bolland. The other main Telco Spark is a bit more bullish hoping to have ‘limited’ 5G in time for America’s Cup competition in 2020.

What is happening in Australia is that potential 5G consumers are holding off on replacing flagship phones until they see the reality – cost, use and availability. Apple says it is holding off too – and it’s smart to do so. We think telcos will push Australia to 5G faster than most but expect it may be 2023 before it has the same coverage and acceptance as 4G.

US research (also not entirely relevant to Australia) shows that fewer than 3% are buying a handset over US$1000.

Interestingly the sweet spot is <$300 and pre-paid is picking up a massive following. This reflects Sam Skontos (Alcatel) and Motorola MD Danny Adamopoulos’s call that the action is all below $500 here. In NZ 50% of sales reflect that too.

What is uncertain is that no man’s land between $500-900 where 9% of Kiwis are shopping. GadgetGuy understands this segment is much stronger here with a sweet spot of under $799 where you can get some amazing handsets including superseded flagships.

All that leads us to recommend