L.A. Noire coming for PC, 3D support to be added 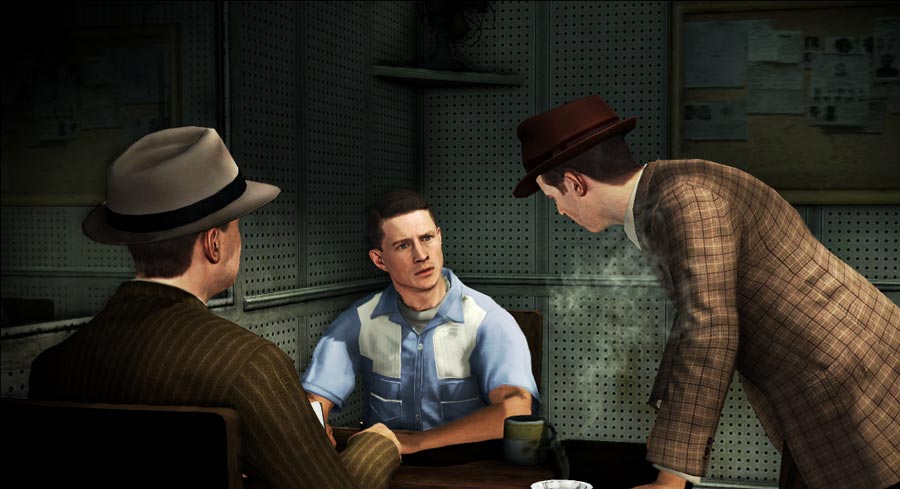 Rockstar’s latest title “L.A. Noire” is proving to be a huge success on the Xbox 360 and PlayStation 3, with excellent ratings across the board. Now, we’re hearing that PC users are next in line for getting the detective drama.

Created by Australia’s Team Bondi, L.A. Noire will grace Windows PCs later this year with a host of updates, including graphical enhancements and support for 3D, bringing the world of 1940’s Los Angeles past your monitor and to your fingertips.

“L.A. Noire is a new type of game that makes players see through a detective’s eyes in 1940s Los Angeles,” said Rockstar’s founder Sam Houser. “Its unique blend of story, action and crime solving will be perfect to play on PC.”

We’ve asked Rockstar if the title will also be coming to Mac OS computers, but at this time we suspect that it’s a PC-only announcement.